Today marks the end of free streaming through Apple's iTunes Radio service, which, as reported previously, is being rolled into its subscription-based service Apple Music. As of now, should you attempt to listen to the Radio service by any means, you'll be prompted to join Apple Music. The sole exception is the Beats 1 station, which is still available to iTunes users everywhere. 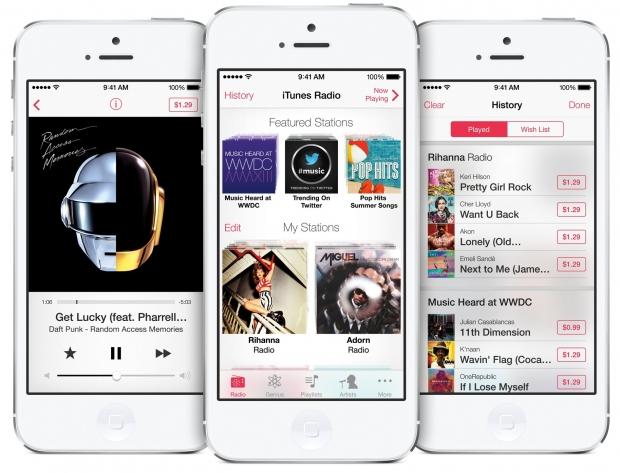 iTunes Radio launched in 2013 alongside iTunes 11.1 and iOS 7. Much like Spotify, it was ad-supported and encouraged discovery of new music through featured stations and various algorithms. Unlike Spotify, there was no ad-free subscription.