Hideo Kojima might not be with Konami anymore, but he did help the company to sell a huge 6 million copies of Metal Gear Solid V: The Phantom Pain. 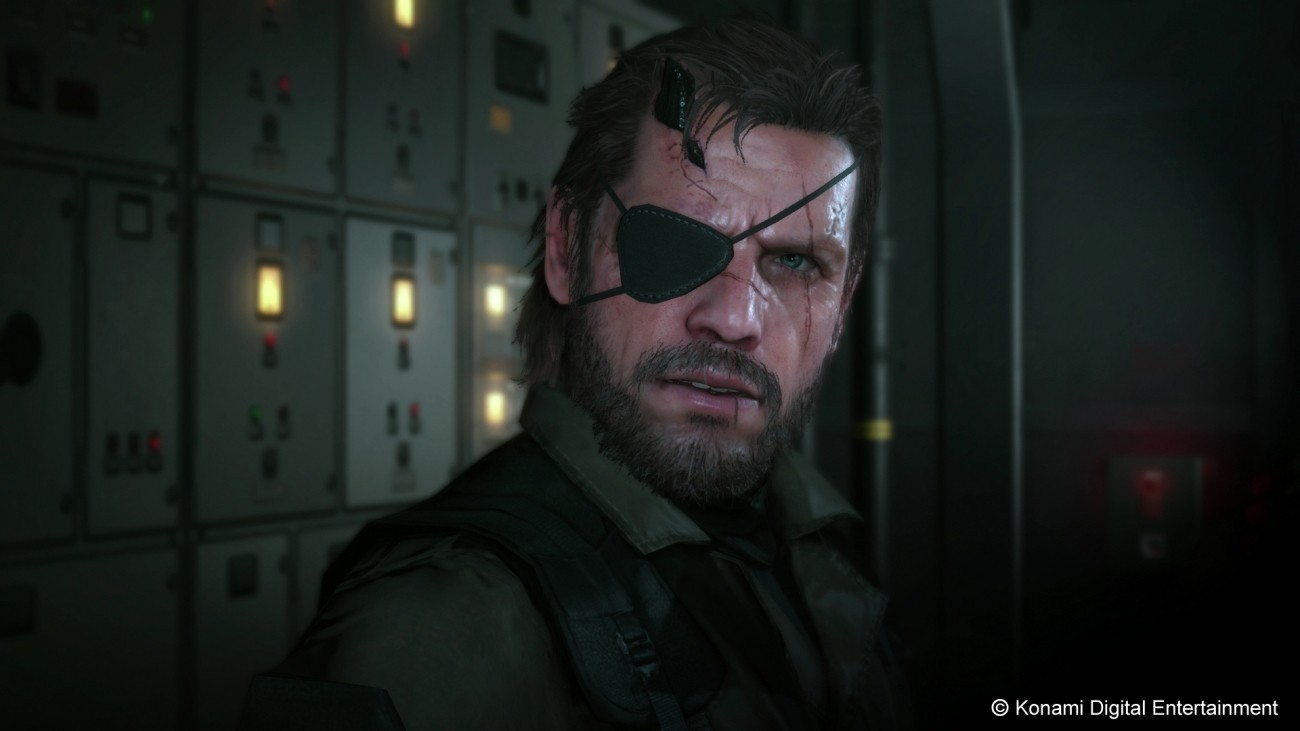 Konami's recent financial details from the past 9 months show that they sold 6 million copies of MGS V, including digital copies. This helped the company reach $771 million in sales from its digital entertainment division for the 9 months leading up to, and ending on December 31, 2015.

Profits for the digital entertainment division were pegged at $210 million, which is a nice increase from the $88 million from 2014.