Just in time for the beginning of the beta test for The Division, Ubisoft has released a list of all the known issues and bugs that plague the version of the game we'll be playing in the beta test. And quite frankly, it isn't so terrible, considering. 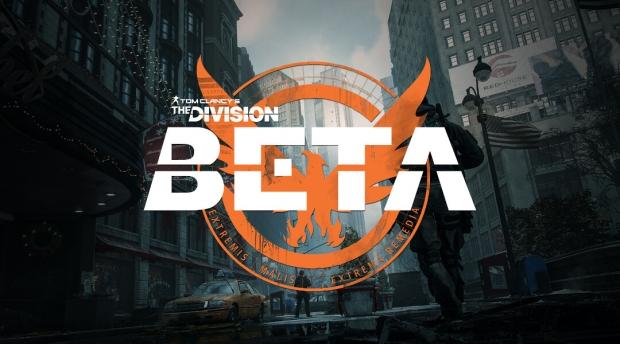 The known issues are relatively few and far between, though the slow loading textures and severe FPS drops if you use VSync seem to be the most relevant issues at the moment. Also keep in mind that NVIDIA users might experiene some visual graphics, even with the latest Game Ready driver specifically released for the beta.

But if you do run into any other issues, don't hesitate to submit a bug report so they can take an extensive look and make sure that this is fully fixed before its released. Unlike previous Ubisoft releases, this beta test is a step in a new direction towards releasing games with as few issues as possible. Full bug list is below.