Star Wars Battlefront just received it's January update and it brings a lot of changes to weapon and hero stats, finally bringing about the nerf we've been waiting for. 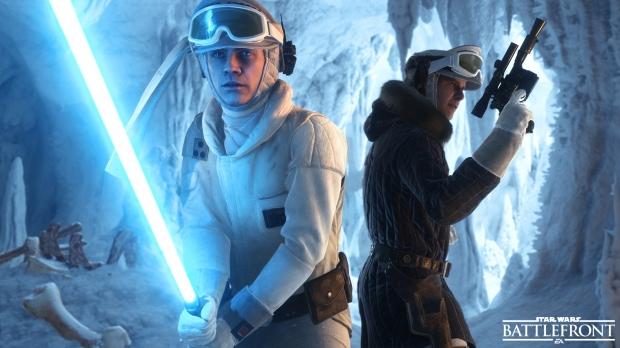 EA has also started to bring new content into the game with this update, keeping inline with their promise to add something each month. Private matches and daily challenges are added along with Hoth-themed skins for Luke and Han.

Also, no longer are Han Solo or Boba Fett quite as OP as they used to be. If you played smart, you could last for nearly half the match as either, even one-shotting people from a distance. But EA and DICE of made some much needed changes, lowering the damage they put out. The re-balancing of weapon stats has also commenced, something that has been requested for some time.

The full patch notes are below for your convenience, and you'll noticed that some of the weaker weapons have increased damage output, and others have decreased and they even overheat easier.