For most gamers, they haven't even heard of Umbrella Corps. If you haven't, Umbrella Corps is a new multiplayer shooter within the Resident Evil world.

The trailer confirmed that Umbrella Corps will be released in May, priced at $29.99 - it'll also be a digital-only release, when it hits the PS4 and PC. 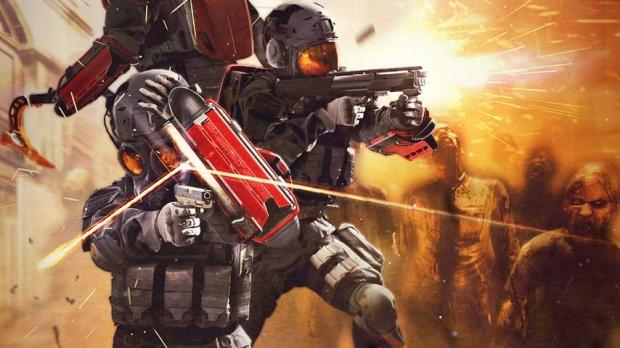