Just in some for some of that mobile lovin', Google has dropped the prices of its Android 6.0-powered Nexus 5X and Nexus 6P smartphones for Valentine's Day. 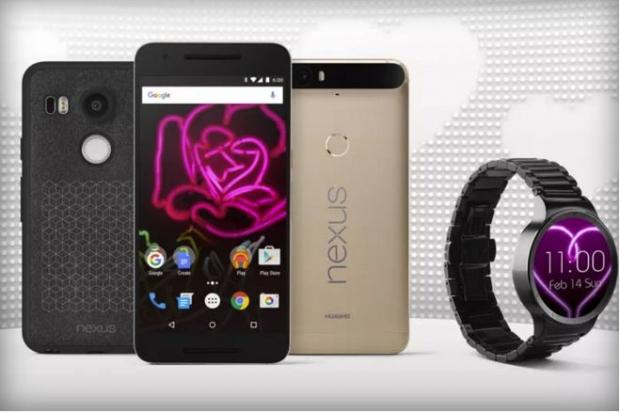 The 16GB unlocked Nexus 5X is now $299 while the 32GB model is $349 - a damn good price for an excellent smartphone. The bigger, Huawei-made 16GB Nexus 6P has been dropped to $449, while the 32GB model will cost $499. Google is also offering $50 credit towards any future purchase of a Huawei Watch, as long as you buy the Nexus 6P in any color.