We're only days away from the release of Rise of the Tomb Raider on the PC, with someone getting early access to the game on Stam and leaking out some screenshots and details on it. While you're at it, NVIDIA recommends a GeForce GTX 970 or GTX 980 Ti for 1080p/1440p 60FPS on the PC. 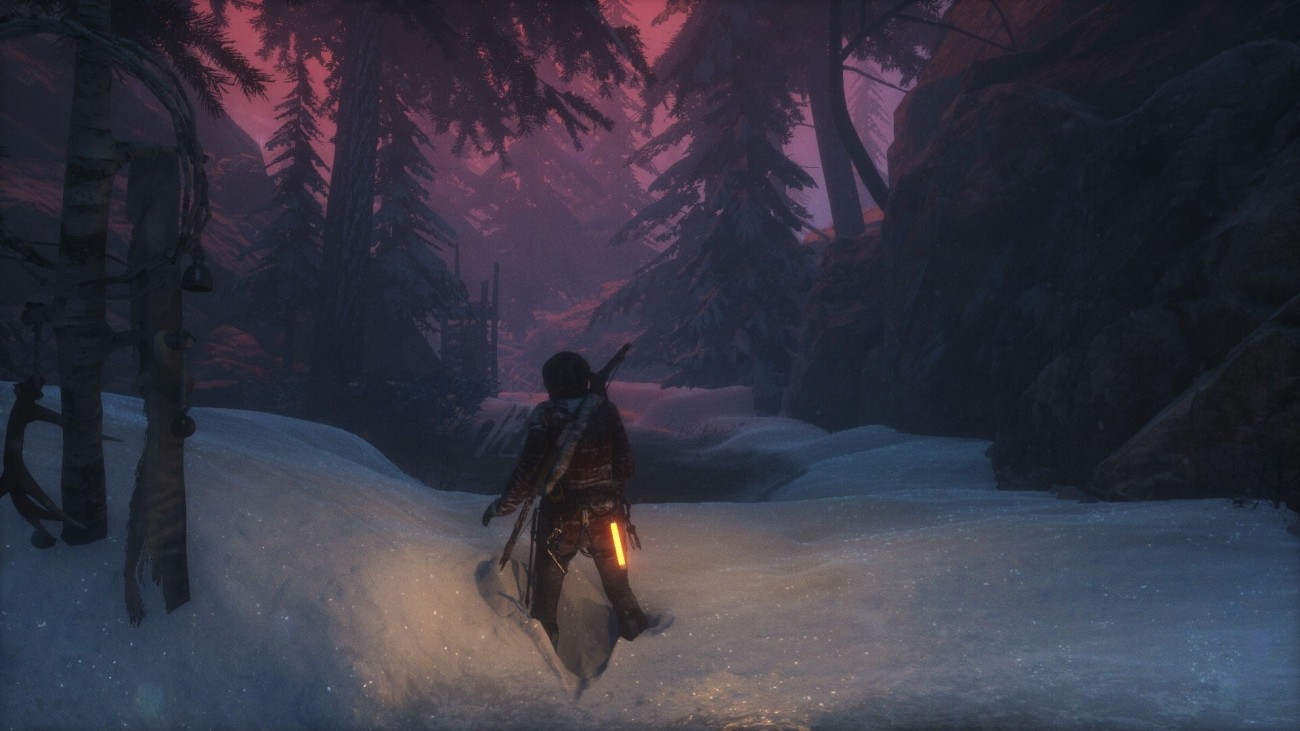 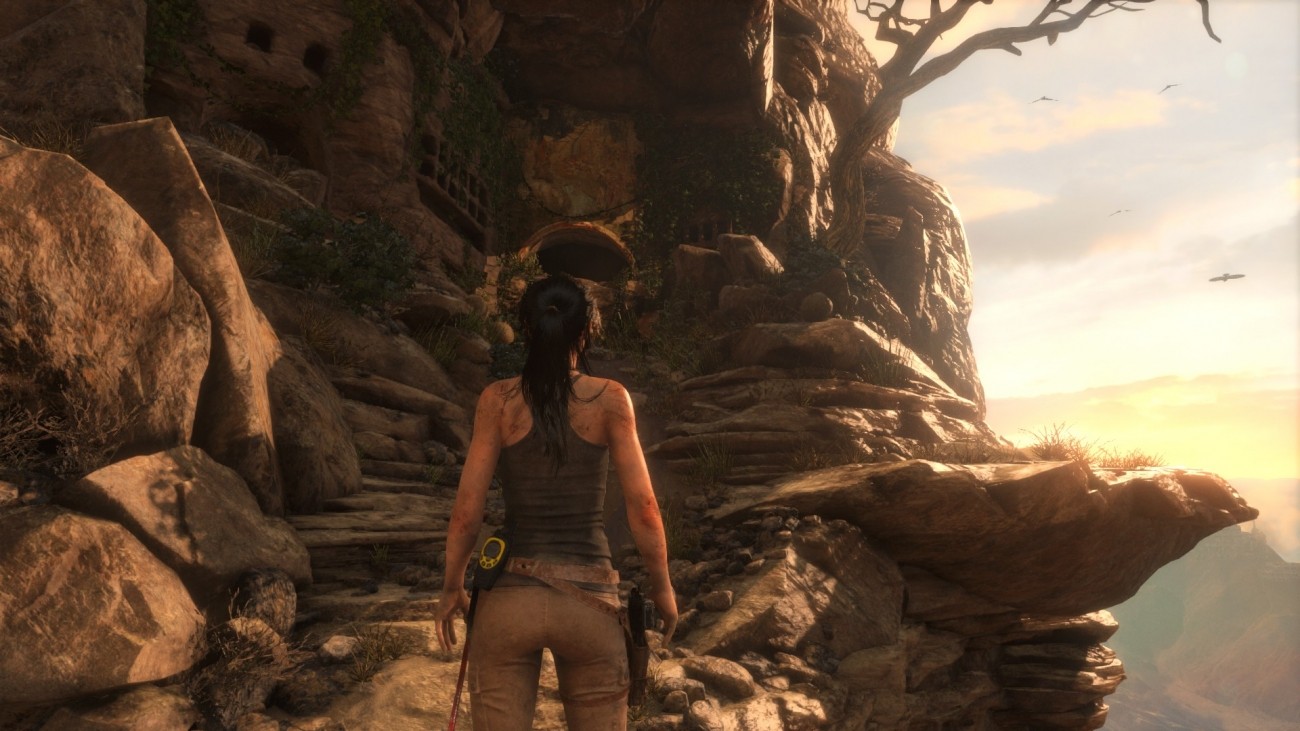 We now that the standard version of Rise of the Tomb Raider costs $49.99, while the Season Pass will cost you $27.99 - but now we're seeing in-game screenshots of the once Xbox One timed exclusive, and it's shaping up nicely. Nixxes handled the PC port, with HBAO+, increased hardware tessellation, increased draw distance and general detail being increased. It's looking good, that's for sure.

Rise of the Tomb Raider hits the PC on January 28. 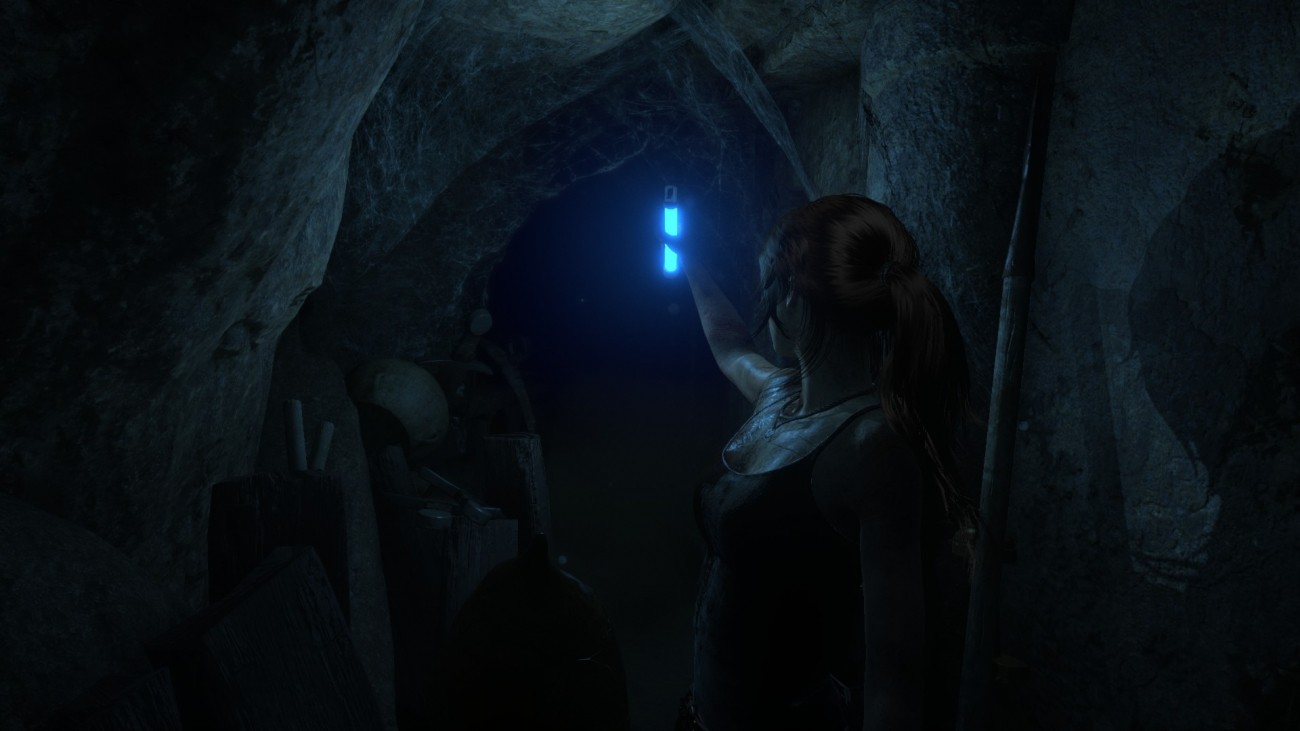 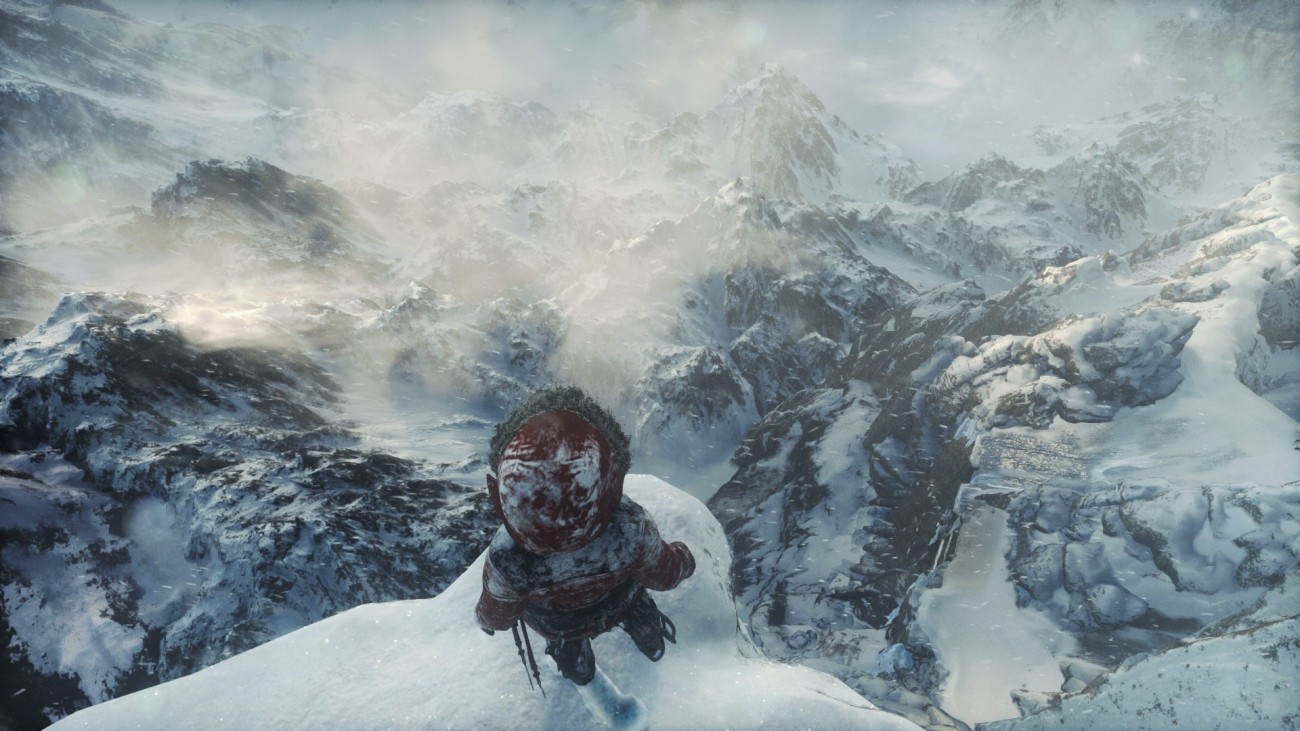 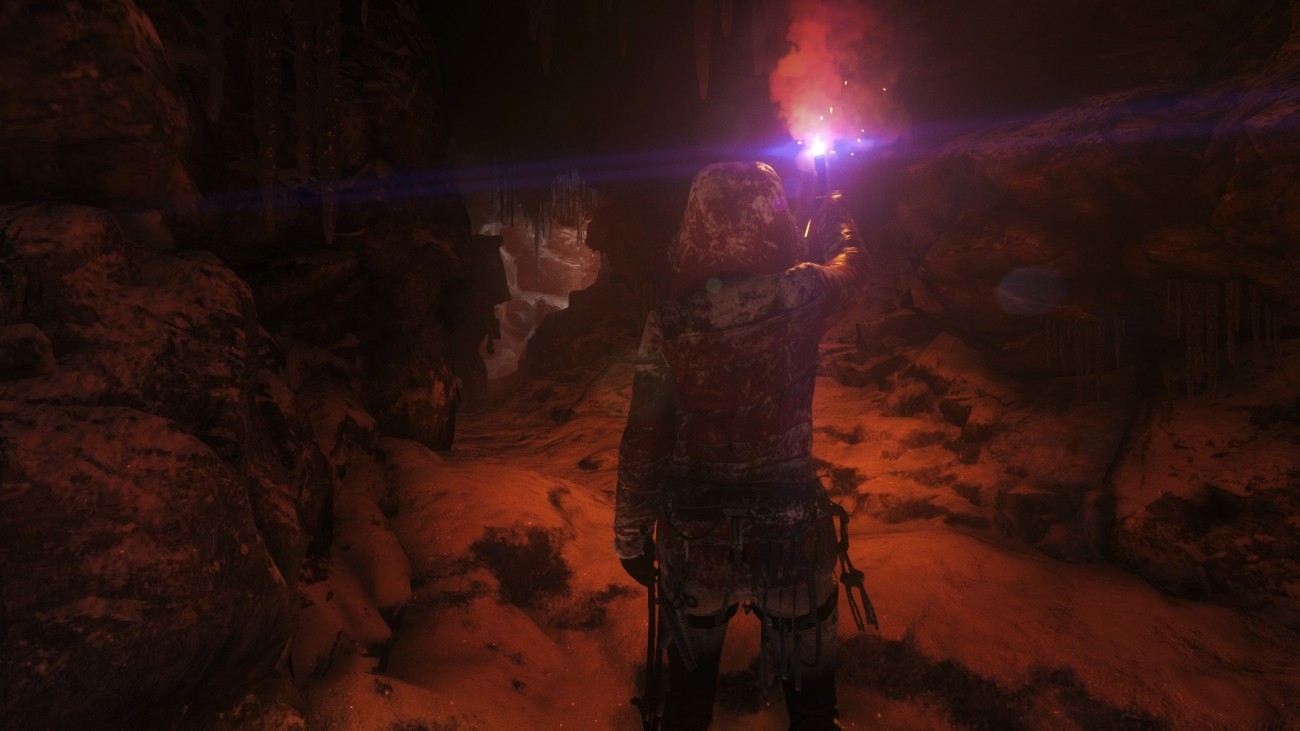 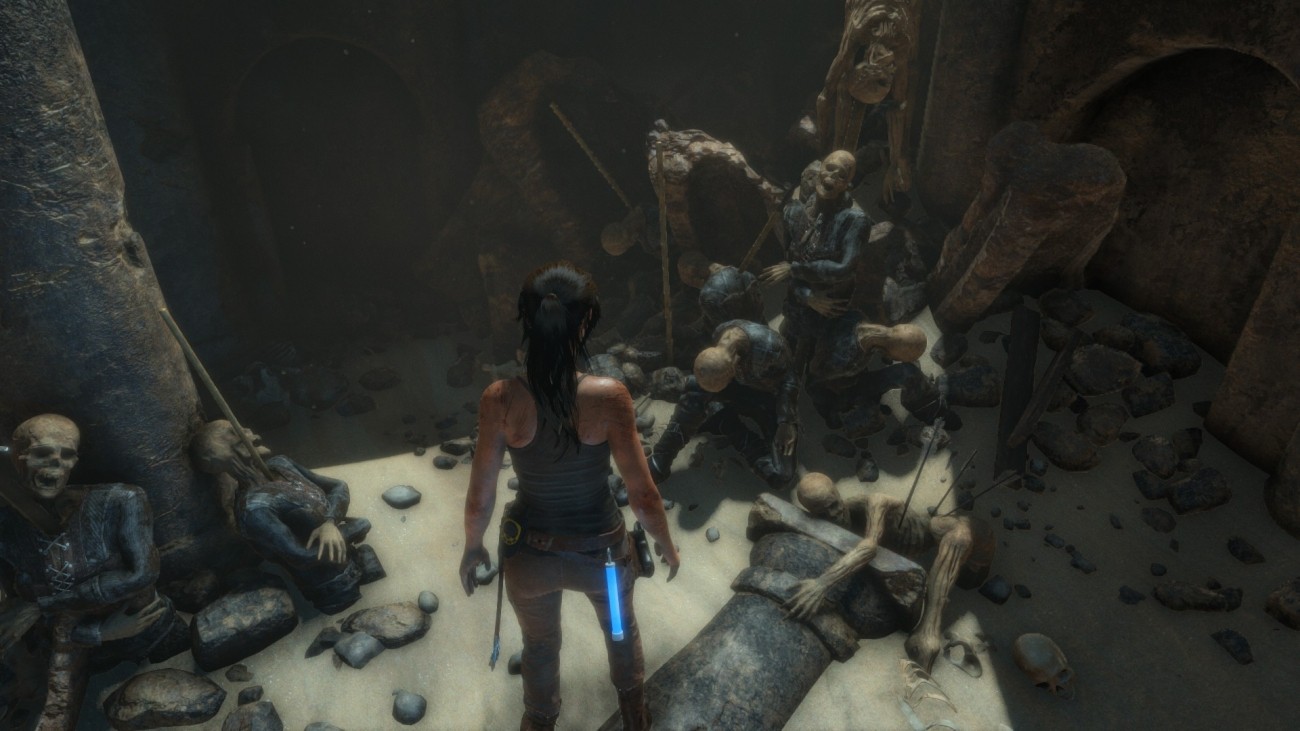 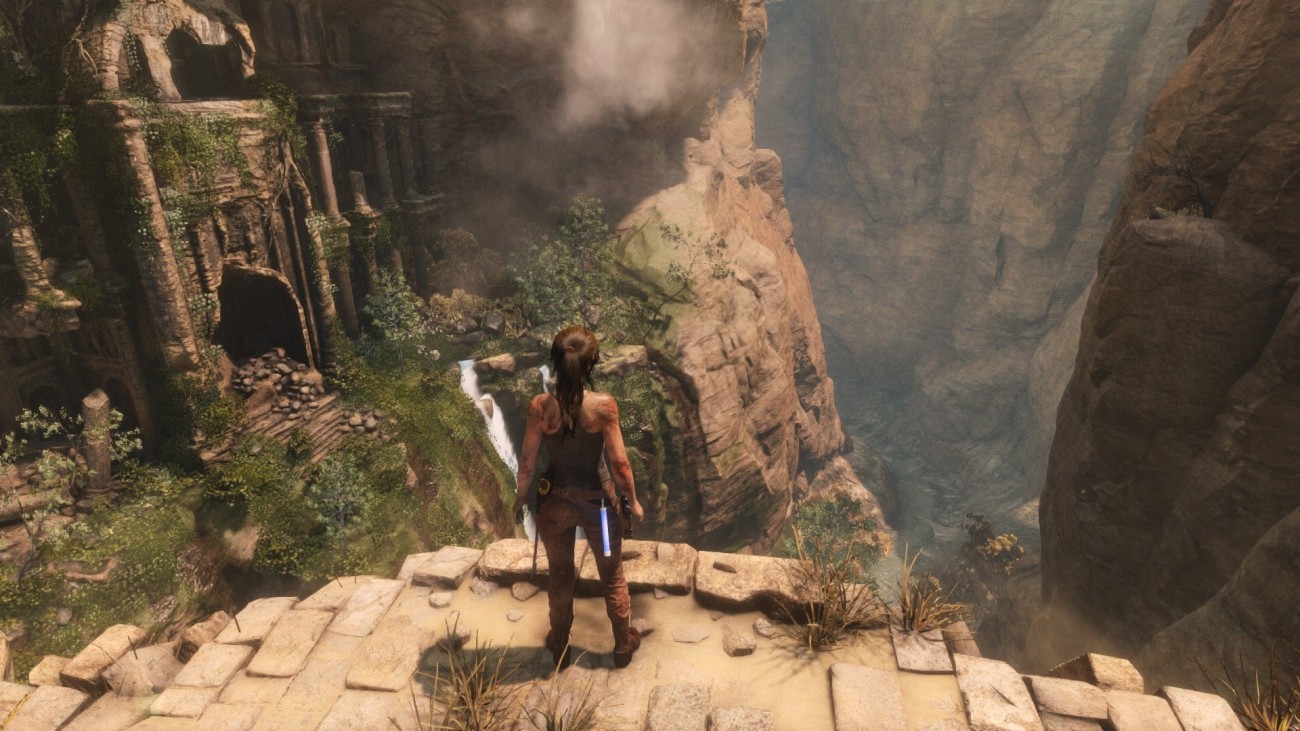 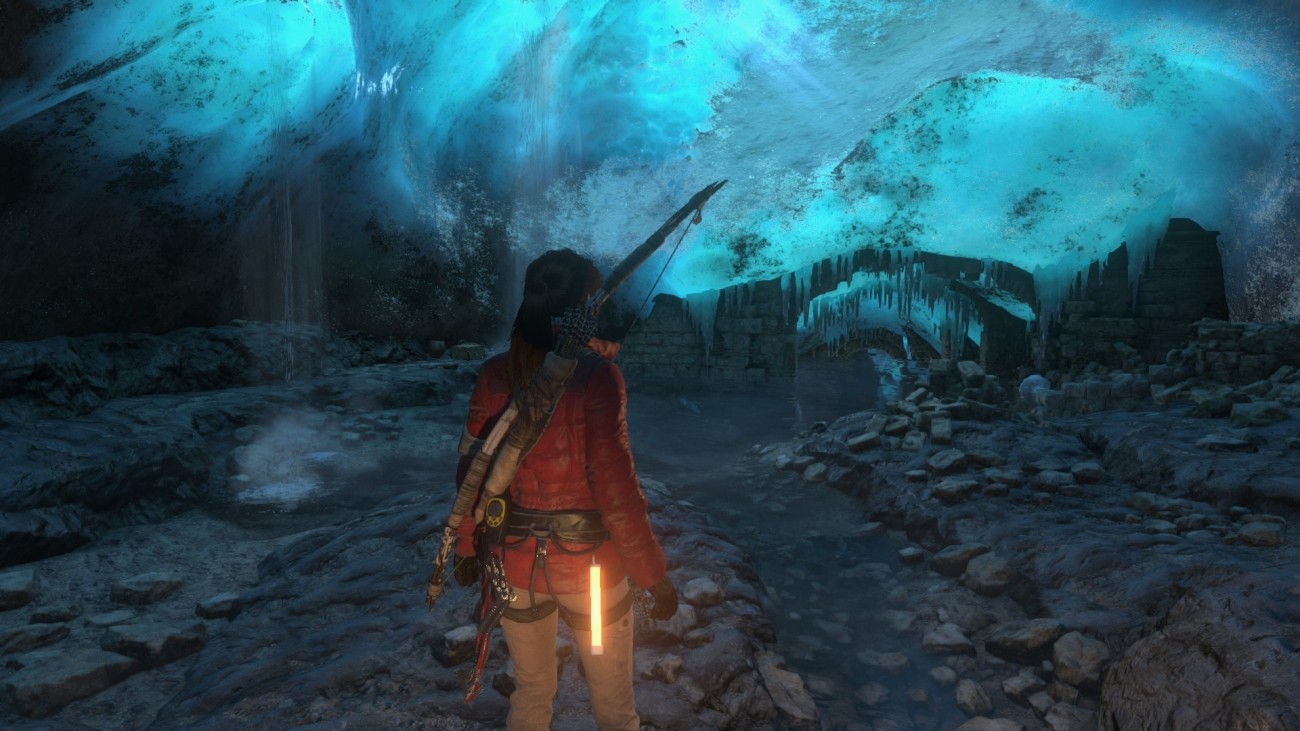 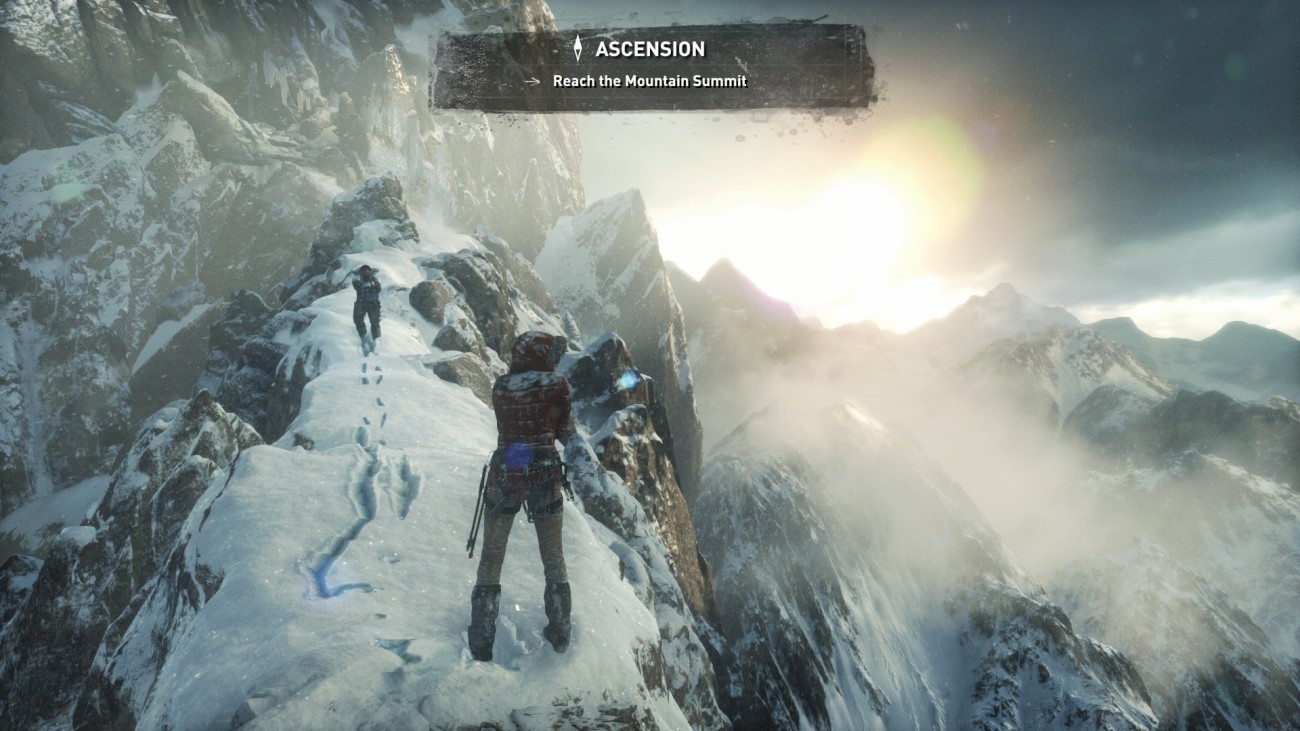