A new report states Google's Chromebook represents a small PC market share at 2.85% in 2015, but that's grown 47% over the year before. The success is enough that companies such as HP and Dell are said to be pulling out of the low-end laptop space, with the possibility of more to follow suit. 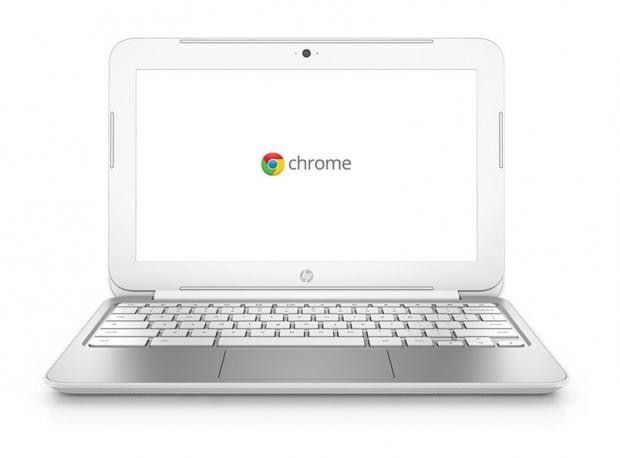 Part of the device's success can be attributed to its wide appeal: from educators to first-time owners to budget-minded minimalists to those just wanting an extra computer in the home, it's proven it has serious reach.