EA has released all of the details about the forthcoming DLC for Star Wars Battlefront as part of their Season Pass. And there's even some free content on the way as well. 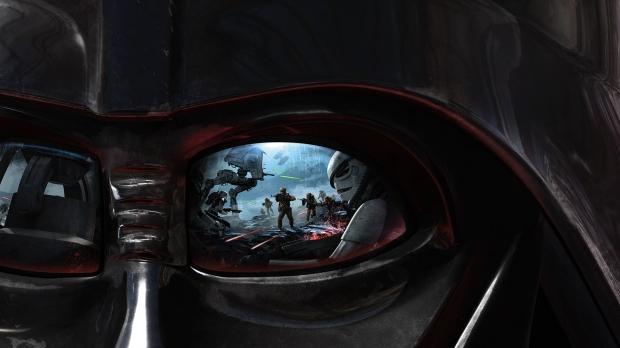 The Season Pass, controversial as it is, seems to bring the infusion of content that the game should have had when it was released. There's going to be four new expansions coming out starting in March of this year. Each one will slowly introduce us to more maps, 16 in total, weapons and vehicles to choose from. They're also bringing new game modes for us to play with that should help to keep things interesting.

Aside from the paid Season Pass content, EA and DICE plan on releasing some free goodies to those that don't want to pay for the DLC. They'll have a new Survival mission set on Hoth and a new Hoth multiplayer map that'll support larger game modes as well, such as Walker Assault and Supremacy. The full details of everything coming out is below, after the break.