There have been a few leaks of The Division over the last couple of weeks, with the PC version shaping up quite nicely. But, whatever we've seen from the beta builds of the game isn't indicative of the final version, with a recent build of The Division missing NVIDIA settings like HBAO+ and PCSS. 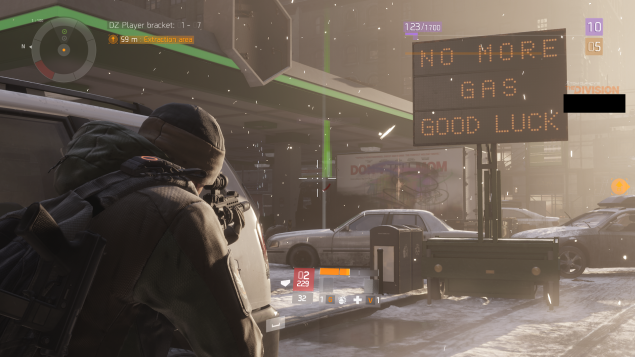 NeoGAF user 'Cyberpunked' reported the missing NVIDIA effects, saying: "He's right. None of the nvidia effects were working in the build I played the other day. You could change the setting, but they required a restart, and when you did that, they would just reset to "high". That said, HBAO+ isn't the games only form of AO".

The same user talked about the environmental damage found in The Division, adding: "The damage system is quite impressive. For example I was in the subway system, and just shot some of the tiles on the wall to see what would happen, and I found that each individual tile, about 10cmx10cm, could be individually broken into a lot off different pieces, depending on where you shot them".