After initially announcing for May, Spotify AB will finally be introducing video content of all kinds to its Android app this week; iOS users will receive it by the end of next week (January 29), whereas desktop users won't receive it at all. The content will only be available in US, UK, Germany, and Sweden (at least for now). 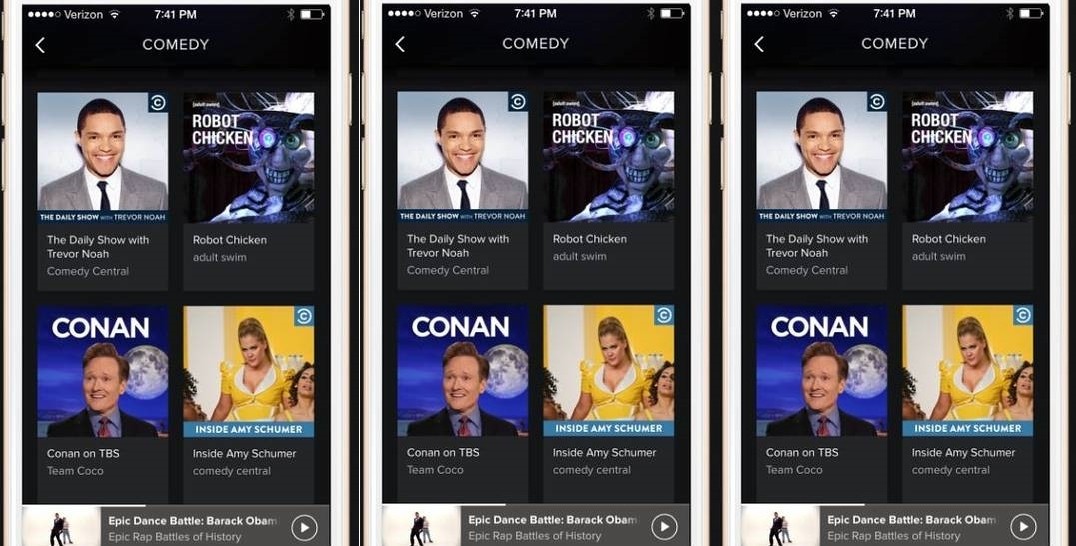 Testing for the new content began months ago, during which time the company learned music-related videos like Epic Rap Battles are popular with users, and that users want compartmentalized content, so you'll be able to test out what are effectively playlists. Spotify already has this functionality for music, so it should feel familiar.

Advertising will be absent from videos at first. Right now, the company just wants to use video as a means to expand its audience and get users more involved with the app.