A couple of weeks ago it was made known a bug with Intel Skylake CPUs was causing systems to freeze up. Very shortly after, MSI released a fix for it, and now ASRock has followed suit. 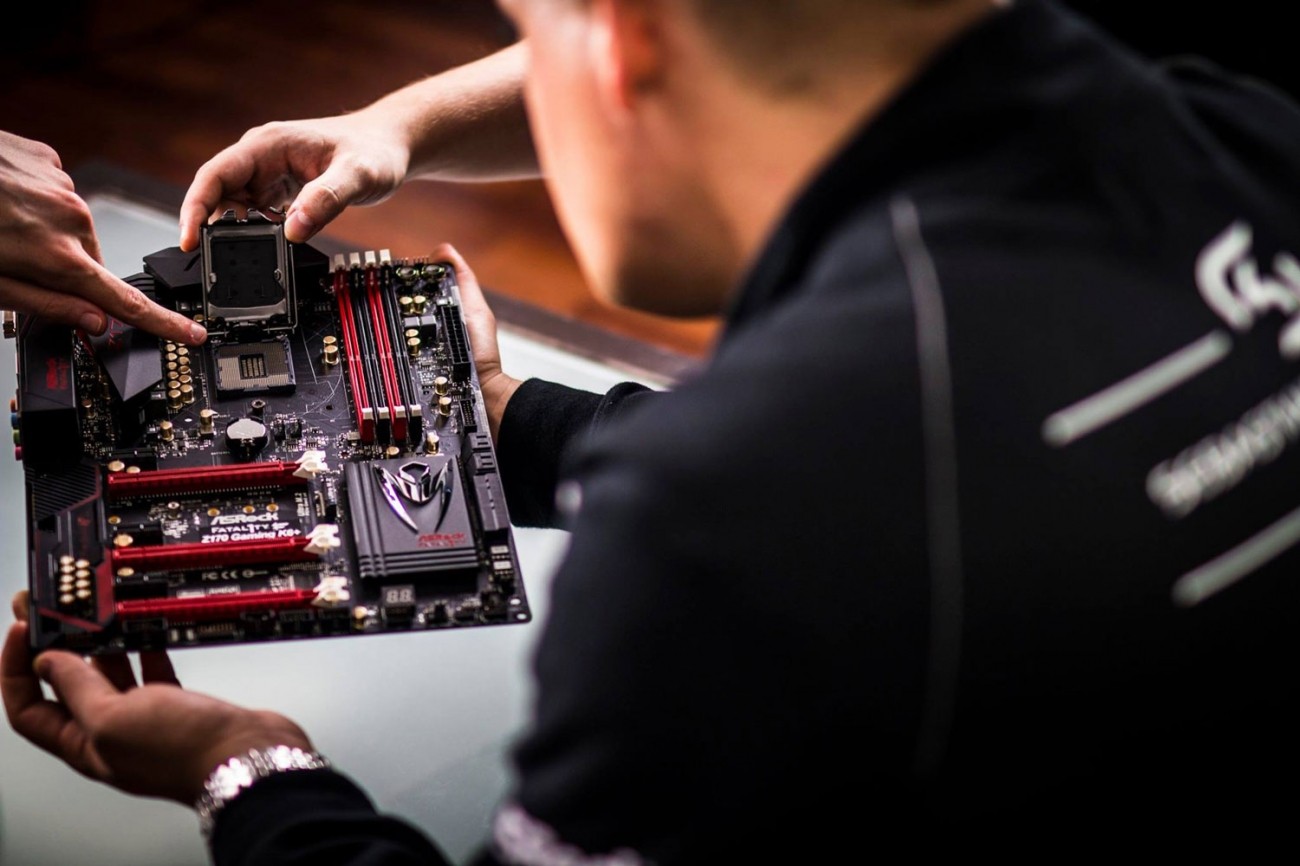 While Intel has made it clear the issue only occurs when running intensive applications like Prime95, for what it's worth we've heard user reports that say otherwise. These same users claim updating the BIOS does indeed cure the instability.

You should be able to grab the update via the BIOS itself. Failing that, head here.