Endless Legend, one of the best 4X strategy games to grace PC gaming, is getting another expansion pack in April, called Shifters. 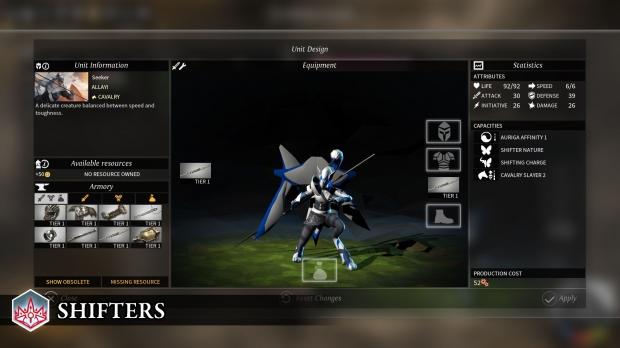 Shifters adds a new faction called the Allayi that's able to "shift" during long winters, so they aren't quite as effected by the economic down-turn that comes from the colder weather. They're also adding in a new resource that you can collect called the Pearls of Auriga which will let you unlock new powers through the Altar of Auriga, which can help suitably alter the impact that Winter has on your units.

The new expansion is expected to land sometime in April, and if it's anything like the other expansions that they've had, the integration will be deep and the actual value will be quite high. Amplitude Studios puts a lot of effort into creating the lore and backstory, and it shows in the quality of their games.