NewsReviewsArticlesGuidesGamingAsk the ExpertsNewsletterForums
GIVEAWAY: Gaming peripherals upgrade thanks to Corsair worth $280
Internet & Websites

The citizens of Down Under haven't had a great run with internet speeds throughout their time in this hot country, with local internet users often taking to social mediums in order to express their frustration at the lack of internet speeds available locally. 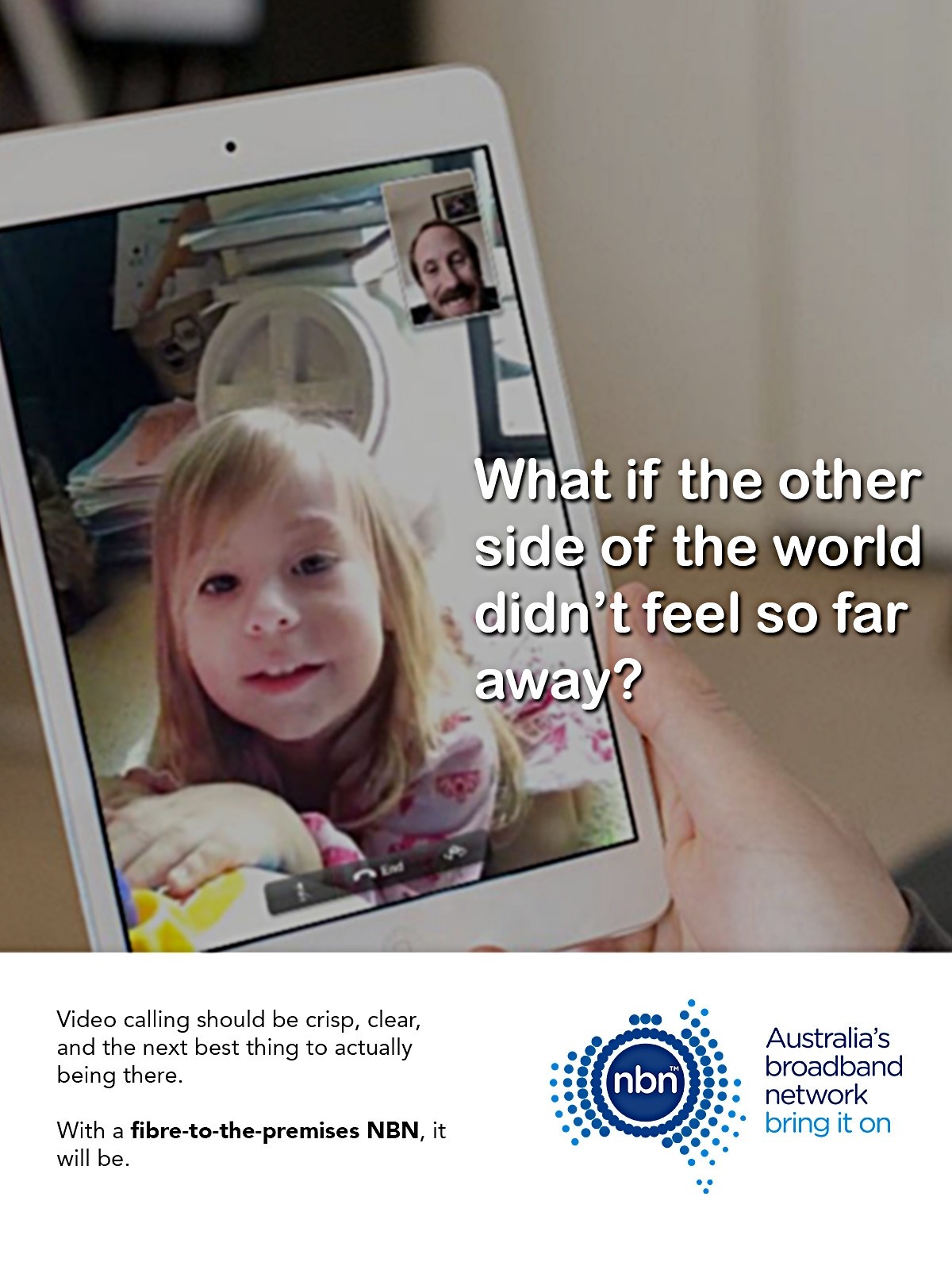 Taking matters into their own hands, Reddit user 'asscopter' made a few pro-NBN (National Broadband Network) 'advertisements', highlighting some of the advantages that a high speed, fibre-to-the-premises (FTTP) setup may provide.

These advertisements, as seen on Gizmodo, aim to show not only a difference between current infrastructure offerings and what FTTP could bring, but also showing advantages over the Government's current plans to offer a nation-wide fibre-to-the-node upgrade instead. 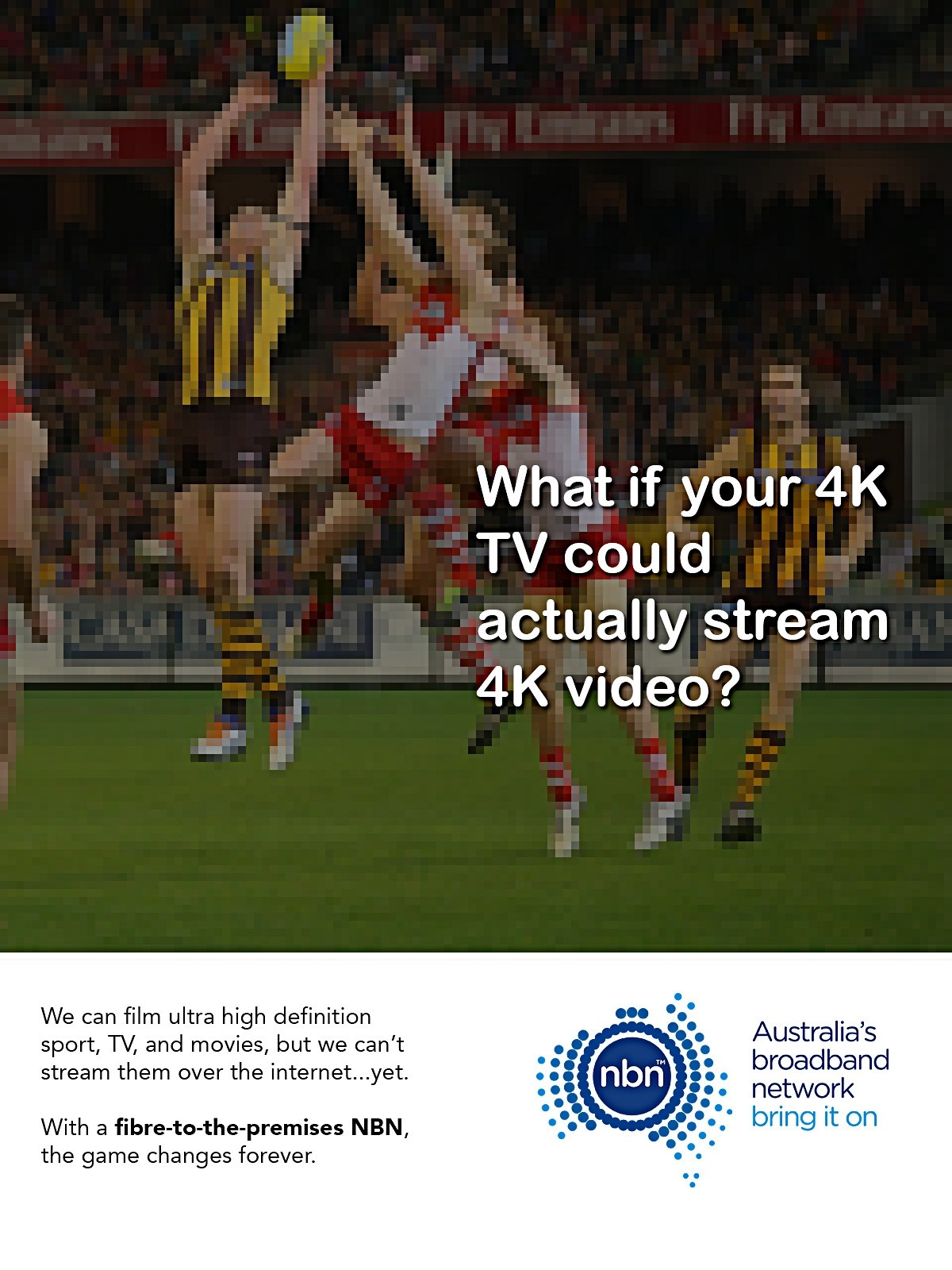 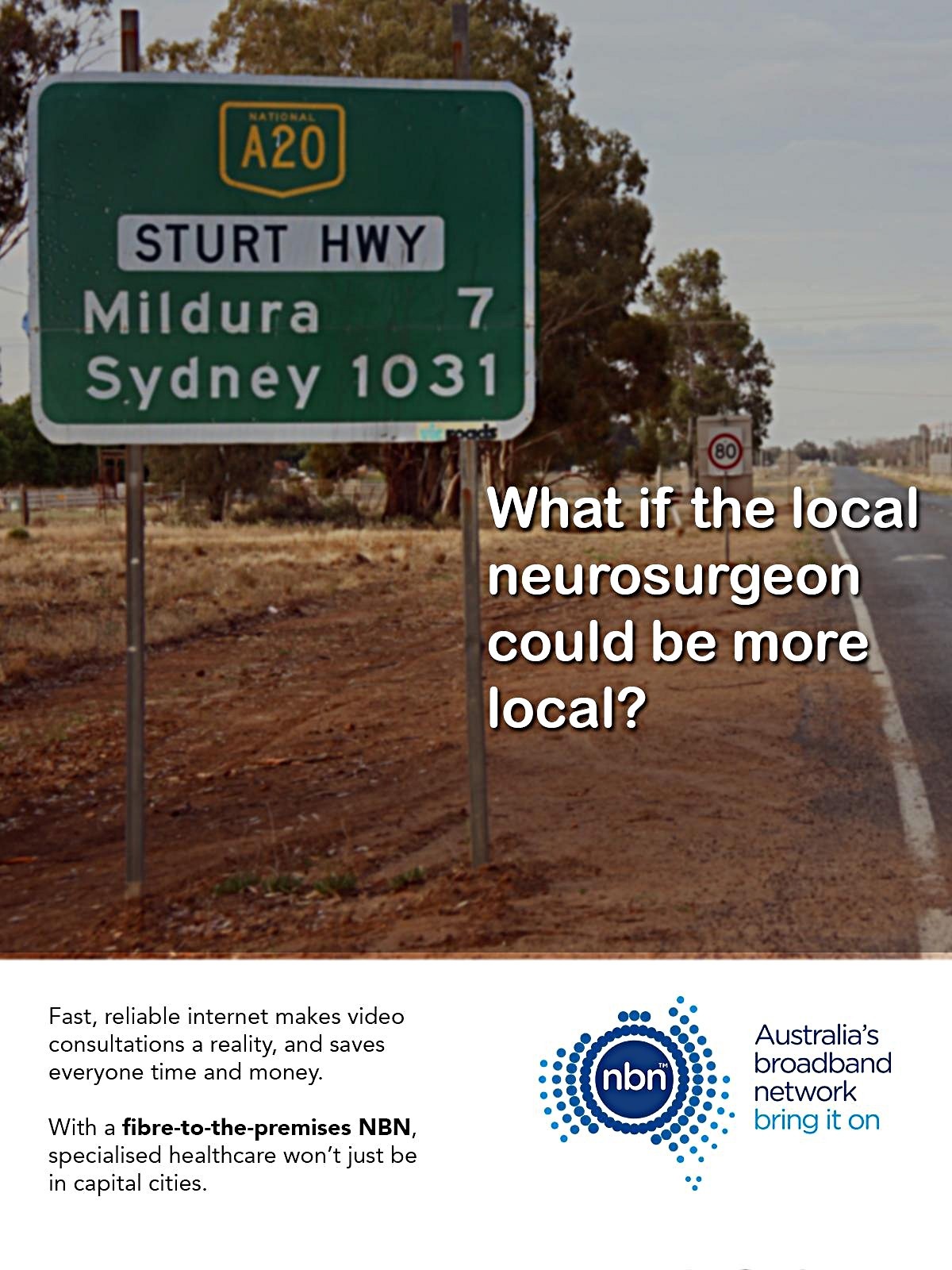