The 1973 horror classic 'The Exorcist', based on the book by Peter Blatty went on to spawn two sequels and a more recent prequel, but despite remaining dormant for a decade, it's about to be resurrected to scare the crap out of a new generation. 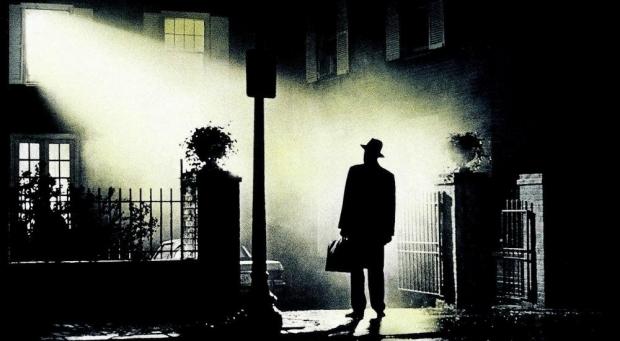 According to the Hollywood Reporter, 20th Century Fox television has ordered a one hour television pilot based on the original 1971 Blatty novel to be penned by 'Fantastic Four' writer Jeremy Slater, which will act as a test bed to see if it go to a full season order.

There's no word yet on when we'll see 'The Exorcist' on the small screen or indeed if it can hold a candle to the original classic - but the future is certainly quite bright for the long-running series.