While HTC is rumored to be spinning off its VR division, with hopes that the Vive headset takes off, the latest rumor is that HTC will manufacture the 2016 Nexus smartphones for Google. 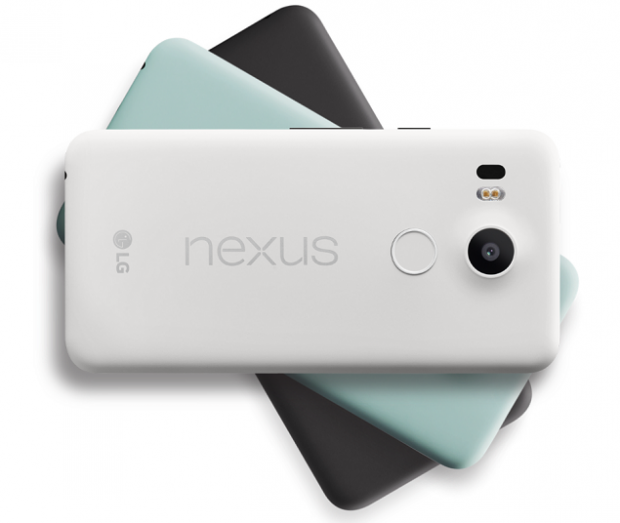 According to numerous sources, Google has tapped HTC for its next-gen Nexus smartphones, which should debut later this year with Android 7.0 on-board. If HTC does indeed win the Nexus contract, we could see a considerable change in the company as the Taiwanese smartphone manufacturer has been struggling for quite a while now.