Age of Mythology is getting is getting a new expansion pack after nearly 13 years. The last expansion, The Titans, was released in 2003, and I don't think anyone really expected such an old game to be supported this long after release. It would have been OK. No one would have mind. 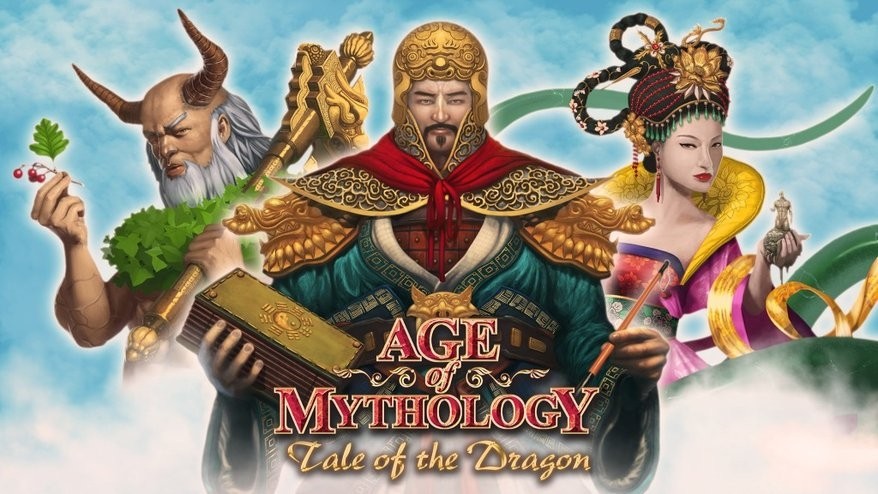 The new expansion is called Tales of the Dragon, and it's coming out on January 28th 2016 with three major Gods, Fu Xi, Nü Wa and Shennong and a total of nine minor Gods, with three in each ascending age. They plan on revealing a new minor God each day until the release.

Microsoft Studios is teaming up with Forgotten Empires, the studio that also developed the first official expansion to Age of Empire II: HD Edition in nearly as many years, helping to revitalize a game from near extinction. So they're very adept at crafting narratives that follow the original intent.