Last week Netflix announced it would be cracking down on users employing VPNs to get around the company's geographic restrictions, and has since made good on that promise. However, VPN provider uFlix has demonstrated how futile those efforts may be, releasing a fix just days after informing its users they were affected by the new measures. 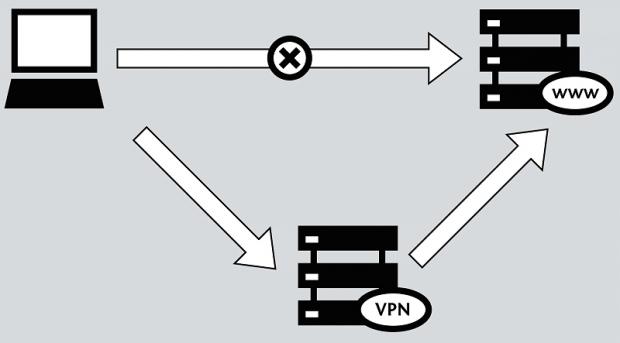 Before its announcement, Netflix chief product officer Neil Hunt stated at this year's CES that going after VPN providers was "likely to always be a cat-and-mouse game."