After the huge week that Warner Bros. has had, with new TV spots for Batman v Superman: Dawn of Justice, the official trailer to Suicide Squad, and our first look at the Wonder Woman movie for 2017, WB has provided a release date for Justice League: Part One. 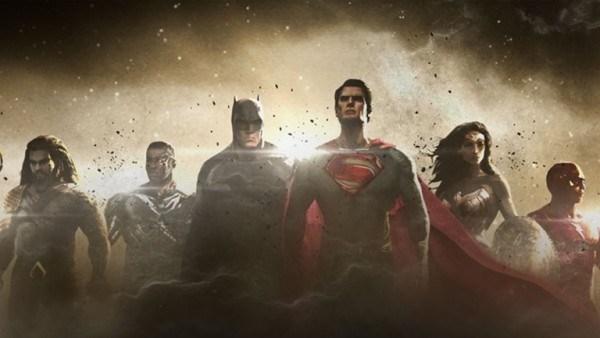 Justice League: Part One will be released on November 17, 2017 - a few months after Wonder Woman hits screens on June 23, 2017. Just a few days ago, Warner Bros. released its first concept art for Justice League, where Superman, Batman, Wonder Woman, Aquaman, The Flash and Cyborg all appear - beautifully, I might add.

The big start to the DCEU started with Man of Steel but kicks off in a far bigger way with Batman v Superman: Dawn of Justice, which premieres on March 25, 2016.