Right off the back of the first official trailer to Suicide Squad, Warner Bros. has a double-whammy - our first look at the Wonder Woman movie, set to hit screens in 2017.

Gal Gadot stars as Wonder Woman in Batman v Superman: Dawn of Justice that'll hit in March, but Patty Jenkins (the director of Monster) is directing Wonder Woman. The first footage is now here thanks to a Wonder Woman featurette, showing the setting of the 1940s, and Star Trek actor Chris Pine has a chat in the clip, too.

Wonder Woman will be released in 2017. 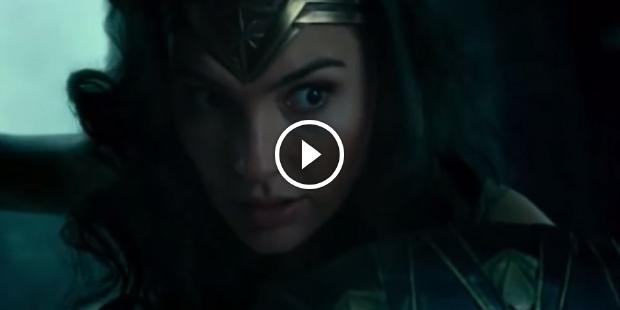