So, Warner Bros. has just unleashed the first trailer for the 'worst heroes ever' - Suicide Squad. Suicide Squad exists within the same DCEU that Batman v Superman: Dawn of Justice exists in, and has some big names attached to it.

This is the first official trailer after a few teases, but personally, there's not much to get excited for here. It looks good, but not great - maybe because I'm not a huge fan of the separate 'heroes' within this side of DC. But enough about me, what do you guys think of the official trailer to Suicide Squad? 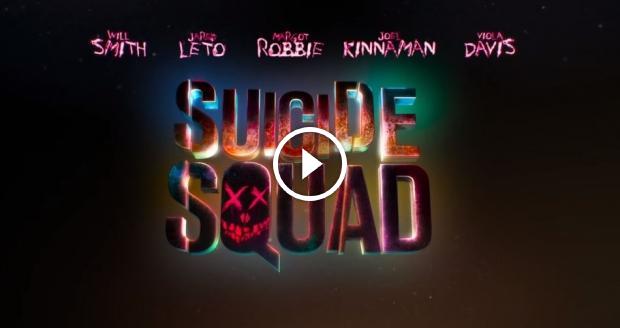