Microsoft has just issued a recall for the power cord that comes in the box with the Surface Pro, the one that was released before the Surface Pro 4 - and sold in a certain period of time. March 2015 in the US, and July 15th in Europe). 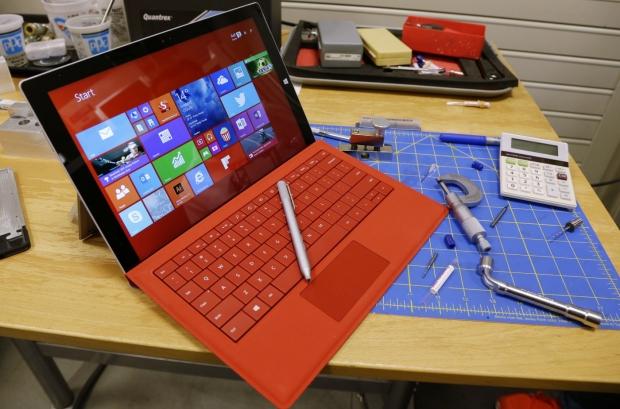 The company says that the AC power cord could trigger a fire if it's wound too tightly, or damaged. Microsoft says that only a "very small" number of people have reported issues so far, but the company doesn't want to take any chances. Microsoft is offering a free replacement cable starting on January 22, but hasn't said when you can expect to receive it in the mail.