Netflix experienced a stellar Q4 2015, reporting a huge $1.82 billion in revenue, and profits of only $43 million. This had share prices rising 7% in after-hours trading. 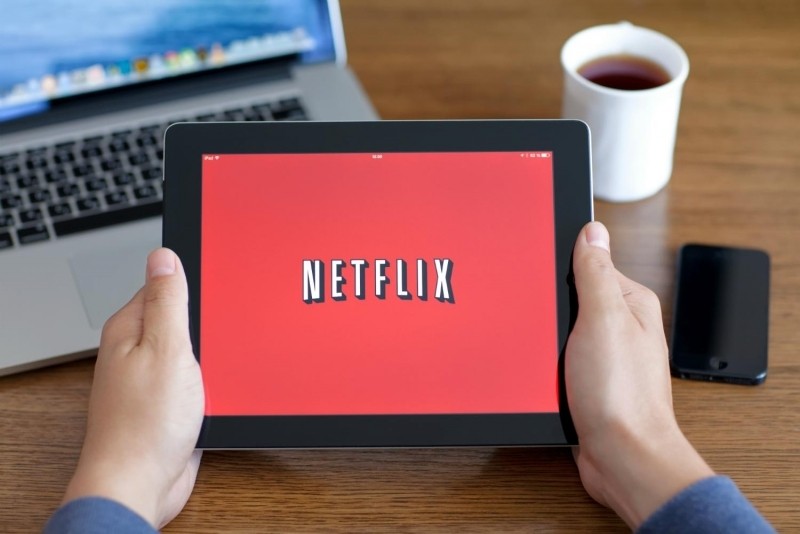 The company will be increasing the price of its packages by $1 or $2 for existing users, with the new updating pricing already applied for new users as of late last year. Soon, Netflix will remove the grandfathered pricing, forcing everyone to pay $7.99 per month for non-HD streaming, $9.99 per month for HD streaming and 4K streaming will cost $11.99 per month. The company isn't just going to be holding all of that money in their pockets, as they have recently expressed they're spending $6 billion throughout 2016 on 600 hours of original content, as well as new TV series and movies that will be constantly added to Netflix.