After being blocked in 2012, Pakistan has now removed its total YouTube blackout - coming soon after Google began offering a country-local version of its service. 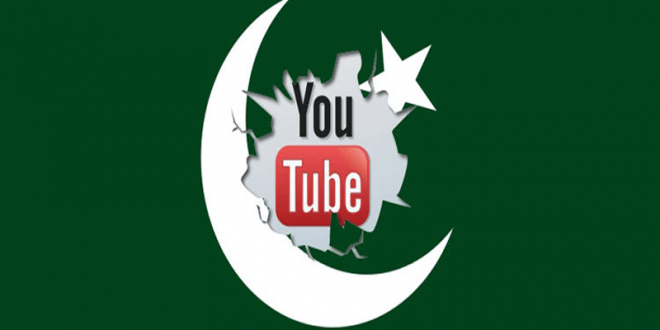 PC World says that the ban initially came about due to a video called "Innocence of Muslims" which mocked the Prophet Muhammad and other various aspects of Islam.

This ban has now been lifted soon after Google made announcements of localized YouTube versions for Pakistan, Sri Lanka and Nepal, however, neither party has confirmed whether this means a specialty deal took place. What we do know is that Pakistan's ministry for communications and information stated that Google's addition now enables users to apply for the blockings of "offending material" that "can be made by the PTA to Google directly and Google/YouTube will accordingly restrict access to the said offending material for users within Pakistan."