Metal and RPGs go together like wine and cheese, so it makes sense a mobile RPG "steeped in Iron Maiden mythology" is now in development. Named Legacy of the Beast, it will launch on both iOS and Android. 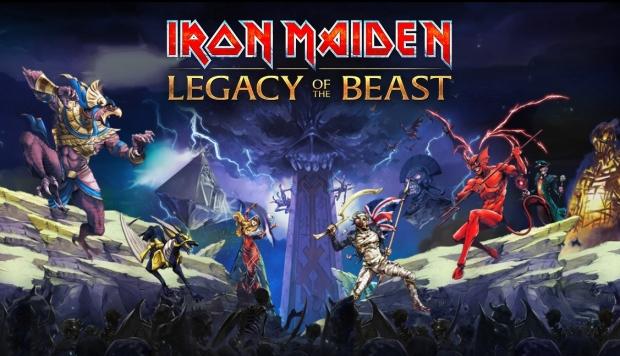 Vancouver-based studio Roadhouse Interactive and 50cc games are the folks developing the game; Roadhouse developed action RPG Warhammer 40,000: Carnage, which has great reviews on the Play Store. Iron Maiden's founding member and bassist Steve Harris will oversee the project, so you'll get the official touch.

The premise: you play as band mascot Eddie the Head and explore world's, travel through time, and fight various characters from the Iron Maiden lore. Naturally, the band's songs will serve as a soundtrack to the role playing. Some of the included tunes will consist of previously unheard live recordings, remastered specifically for the game with Harris looking on.

This isn't the first Iron Maiden game: the FPS Ed Hunter (above) released in 1999 for PC. Harris says they've wanted to do another game since, and smartphones makes sense due to their accessibility.

Legacy of the Beast will release this summer.