It's been nearly 20 years since 'Simpsons' creator Matt Groening developed his last TV show with 'Futurama', but now he's apparently closing to signing on the bottom line with streaming giant Netflix to develop a brand new animated show. 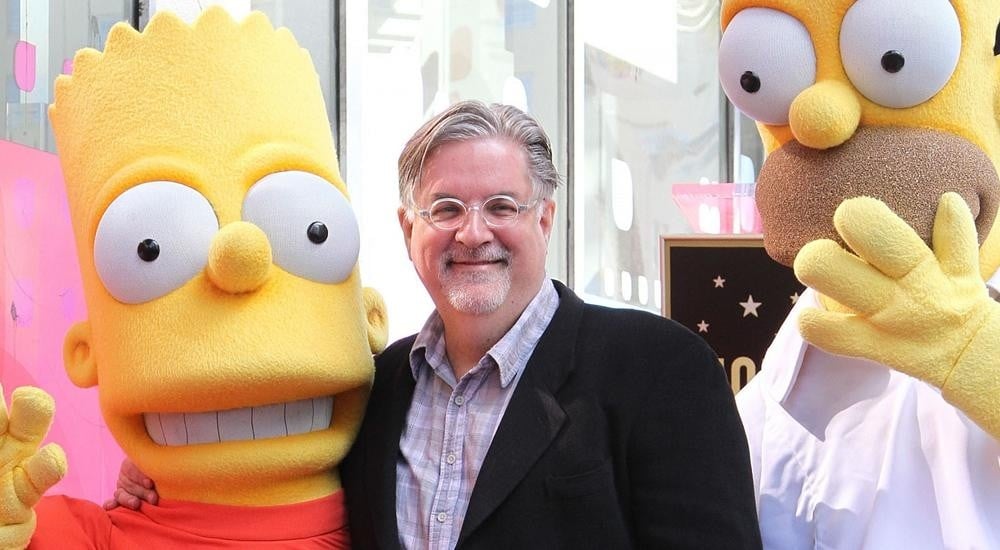 According to Variety, the company is pushing for a 20 episode, two season order to help lower production costs. There's currently no word on what form the show could take, but would likely be in very early formation at this point.

Meanwhile, the long running 'Simpsons' shows no signs of slowing down, now pushing through its 27th season and approaching its 600th episode.