While PC gamers have been able to do this for something like 20+ years now, Xbox One fans will eventually be able to play music in the background - but it won't come "before Summer", unfortunately. 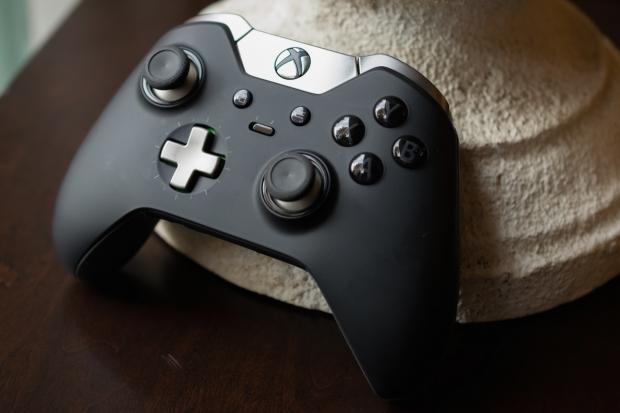