The minimum PC specifications needed to enjoy Rise of the Tomb Raider, out January 28th, are now out. And for the bare minimum, it doesn't seem to require a whole lot for a good experience. Remember, the below specs are for minimum only, it's not even a recommended setup. 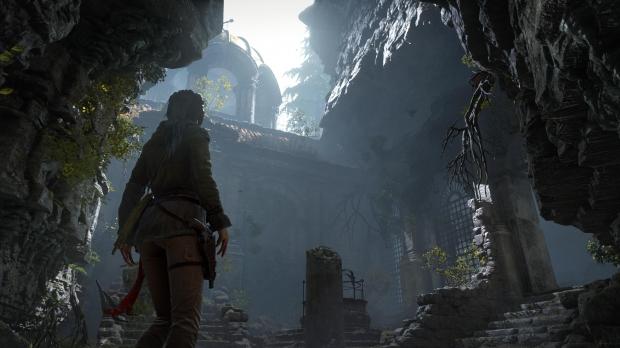 All you really need to just play the game, and of course not at 4K with everything on, is an older Sandy Bridge Intel i3-2100 or AMD equivalent and at least a GTX 650, or an HD 7770 from AMD. That's it. That means it should be playable, though at the lowest of settings, on a variety of hardware out there.

But that's just the minimum, and we know that with the plethora of options, we'll be able to dial in the experience and also dial it up a notch for some, hopefully, very impressive visuals at 4K and even above, for those with Eyefinity setups.