Apple CEO Tim Cook has criticized the Obama administration during a meeting it called to discuss counterterrorism issues with tech giants, saying the White House needs to publicly support the right to keep one's digital life private with unbreakable encryption. 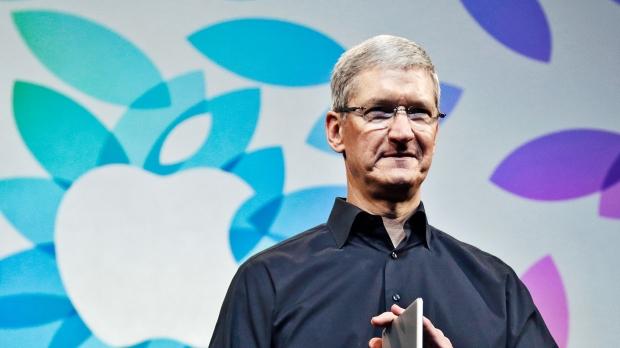 To date, FBI and other high-ranking law enforcement have named such measures even in their lesser forms as "tools of terrorists". These same organizations have also requested backdoor access for otherwise unbreakable encryption.

Attorney General Loretta Lynch responded to Cook by expressing an interest in the balance between privacy and national security, which continues to be debated internally.