NewsReviewsArticlesGuidesGamingAsk the ExpertsNewsletterForums
GIVEAWAY: Gaming peripherals upgrade thanks to Corsair worth $280
Displays & Projectors

CES 2016 - I don't know how this got past my uber news reporting skills, but ASUS unveiled the world's first single-capable portable monitor at CES 2016. 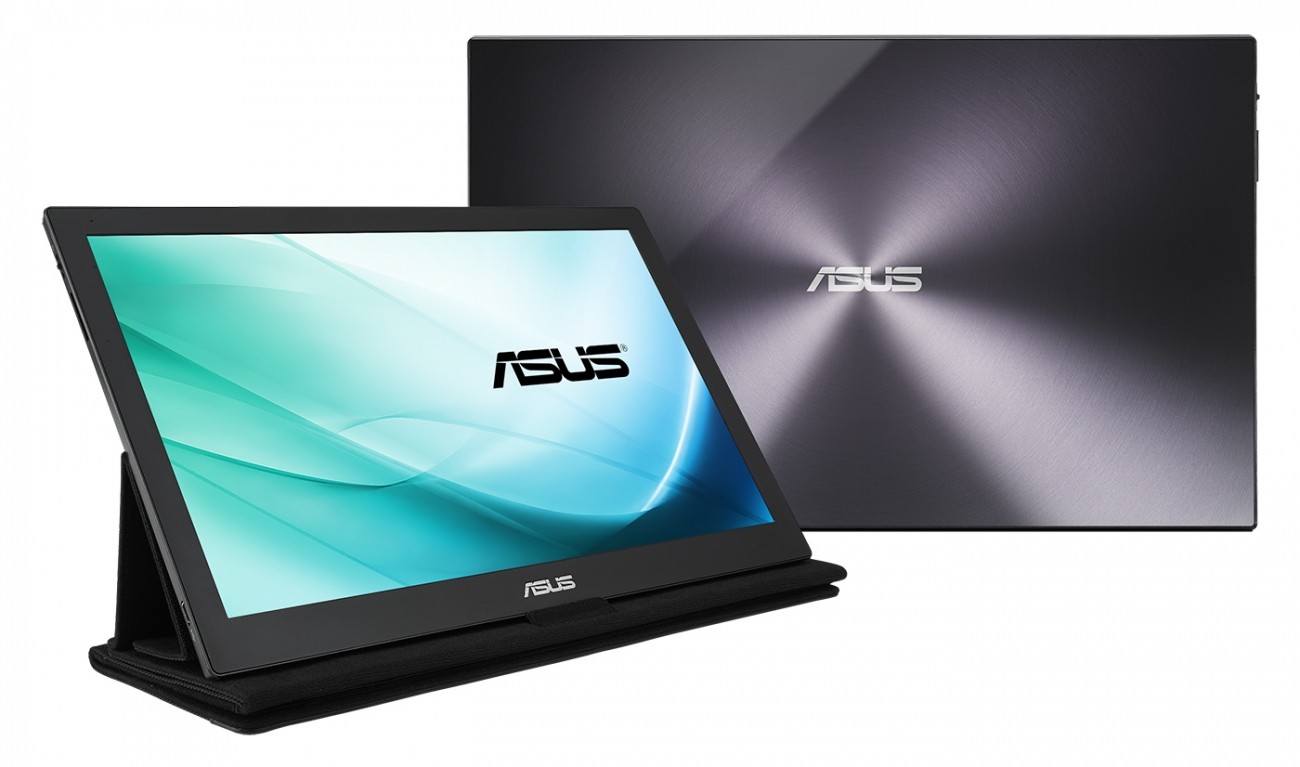 The new MB169C+ is based off of the USB 3.0-based MB168B+ but adds USB Type-C into the mix on its 15.6-inch display. It still weighs in at just 800g, but adds 0.5mm of thinkness to the mix, with it measuring in at 8.5mm thick. The USB Type-C model also shifts to an IPS panel, versus the TN panel of its predecessor.

The new ASUS MB169C+ will work from any PC or device running USB Type-C, including the Nokia N1 tablet, the new Apple MacBook, Google's latest Chromebook Pixel and any PC toting USB Type-C connectivity. The Verge expects the ASUS MB169C+ to be priced at between $200 and $300.