EVGA Product Manager Jacob Freeman has been playing some Rise of the Tomb Raider at CES 2016 and has uncovered the game's graphics settings in the process. The list, as its was with the previous installment, is impressive and lengthy, including things like FXAA, Ambient Occlusion, Tessellation, and more. 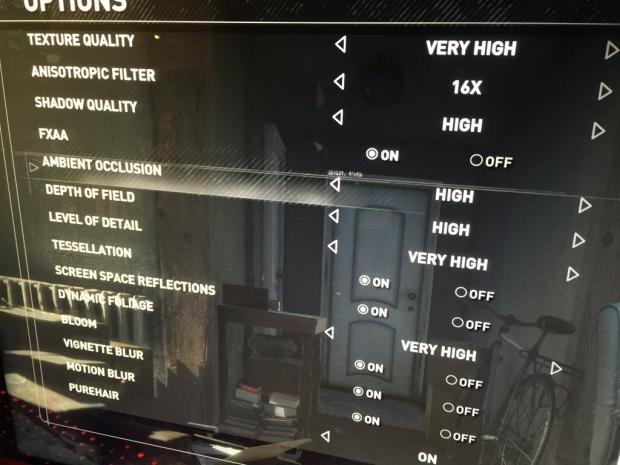 The one that really stands out is "PureHair", which is an improved version of TressFX created by Eidos Montreal in collaboration with AMD. It's said to be easier on your GPU as a result of more efficient techniques, so expect better performance than what you've seen out of TressFX.

Rise of the Tomb Raider, believe it or not, releases January 28.