Yesterday's claim by North Korean state-owned television that "the republic's first hydrogen bomb test has been successfully performed" has been denied by the White House, confirming that initial data from monitoring stations in the Asia area were inconsistent with that of hydrogen bomb blast. 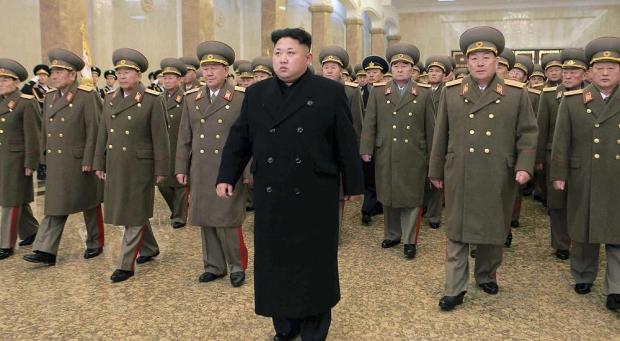 While many neighbouring Asian-Pacific nations such as Japan and Australia alongside the United Nations have been quick to condemn the countries weapons program, the New York Times is reporting that neither Korea nor the United States believe that the blast that triggered a 5.1 earthquake in the region was due to an H-bomb, citing "a variety of evidence - some technical, some from human sources" to disbelieve their claim. According to an unnamed South Korean Defense Ministry official, the blast might not have been due to a lesser explosive boosted traditional fission bomb, saying "even a boosted fission bomb produces a yield bigger than this, so we don't think this is a successful test of a boosted fission bomb".