CES 2016 - CoolerMaster has begun the new year with both feet on the ground, issuing a press release recently that outlined some massive 2016 plans and releases. 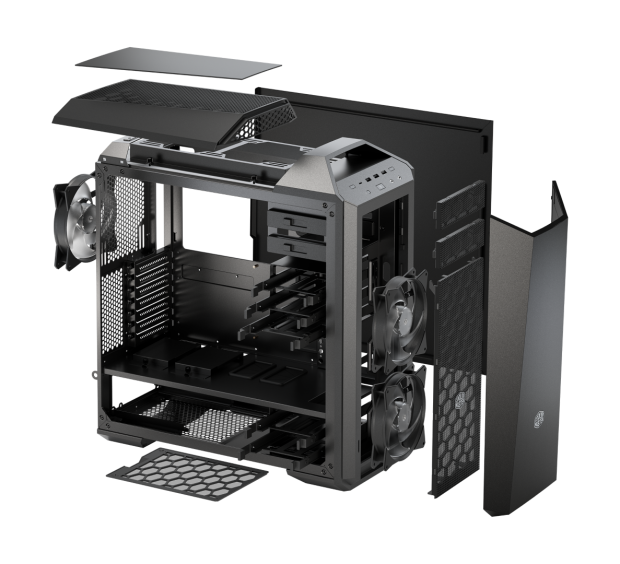 In addition to these product announcements, CoolerMaster has teamed up with a slew of experts and artists to bring some interesting things to CES Las Vegas this year. This manufacturer has flown in stop motion animator Lindsey Berkebile to showcase her artwork alongside showing off accessories made by Bill Owen from MNPCTech, Brian Farrell from PrimoChill, Irie Ahmad of Mod 'n' Go Design and Ron Lee Christianson, a freelance air-brush artist. 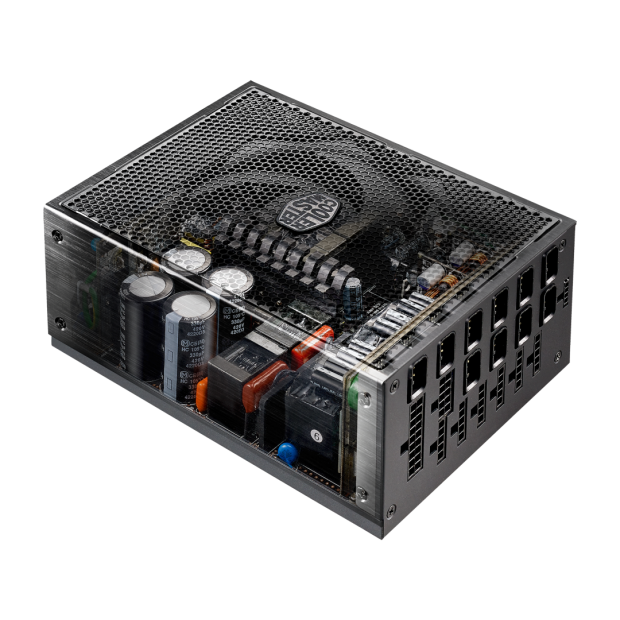 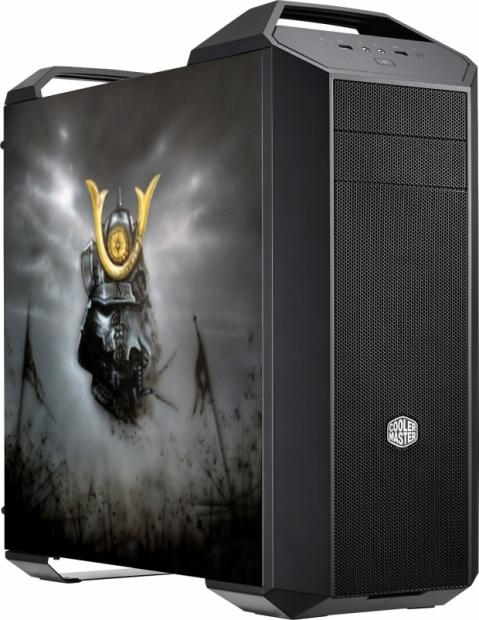