Huawei's Mate 8 flagship takes a commanding role on the smartphone market thanks to its new unified hardware, which sees a beefy battery running in tandem with highly efficient quick-charging tech and a new high-performance CPU. The Chinese hardware giant boasts that the Mate 8's massive 4,000 mAh battery can last up two days of use thanks to its new advanced heteroatom-powered battery tech. Huawei also claims that 30 minutes of charging will supply the phone for a full day's use.

On the top, the Mate 8 has a sleek and sizable 6-inch 1080p HD display covered with Corning Gorilla Glass 4, and a fingerprint sensor that's 100 times faster than previous models. Under the hood, the flagship packs Huawei's new 2.3GHz octa-core Kirin 950 processor, which speeds up boot up times and adds up to 10 hours of battery life. Other specs include up to 4GB of RAM with the 64GB base model (3GB of RAM with the 32GB flavor), and a 16MP camera with OIS (optical image stabilization).

The Mate 8 runs on Android 6.0, but demos reveal that the phone comes with Huawei's custom EMUI Android skin pre-installed. The Mate 8 is now available in a number of countries, and will cost €599 for the 32GB/3GB RAM variant and €699 for 64GB/4GB RAM version. Huawei has no plans to bring it to the U.S. market. 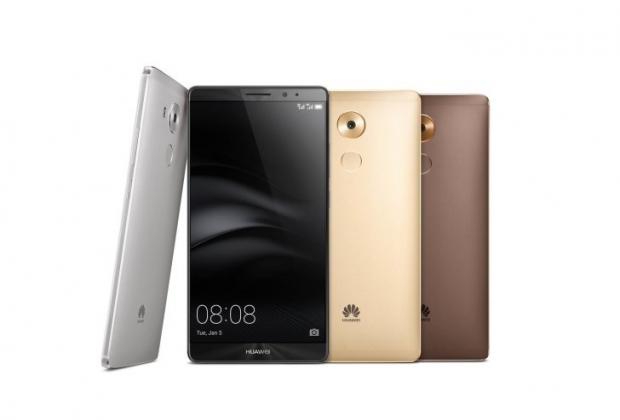 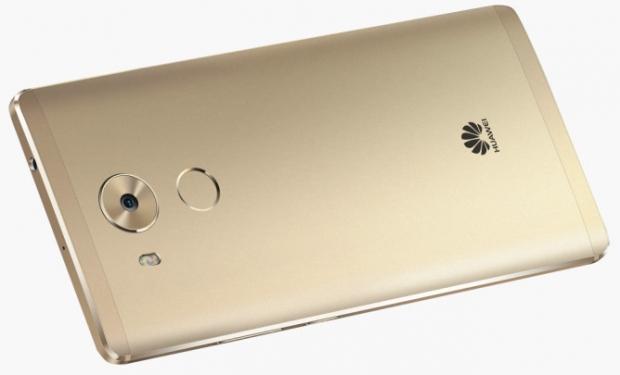