CES 2016 - ASUS continues to push its ROG lineup with a new dock that lets laptops harness the raw power of desktop video cards. 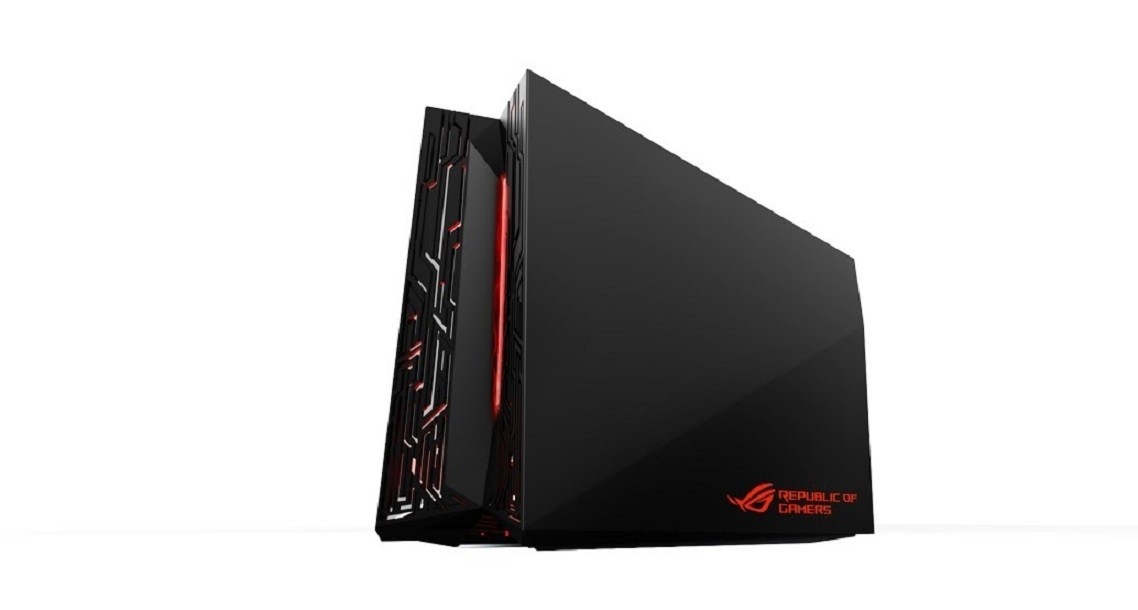 ASUS today revealed its new ROG XG Station 2, an external docking station that allows laptops to tap the performance gains from desktop GPU's. ASUS describes the station as "a custom interface that lets notebooks harness the power of desktop video cards to significantly boost gaming performance," and is a continuation of the company's original docking stand unveiled back in 2008.

The XG Station 2 is tailor-made for ASUS-branded laptops and video cards, and there's no official word if other GPU's or notebooks will be compatible. Apart from the massive graphical boosts from desktop GPUs, the docking station can also charge the laptop and is purportedly very easy to hook up. Pricing and availability are unknown at this time. 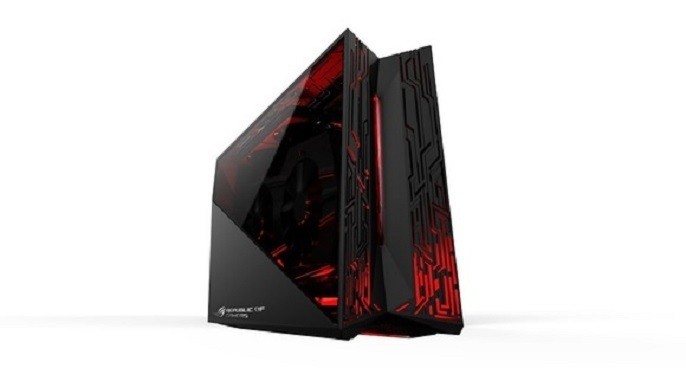