Sony is ringing in the New Year with the announcement that it has sold over 35.9 million PS4 consoles, with 5.7 million units being sold over the holiday season. 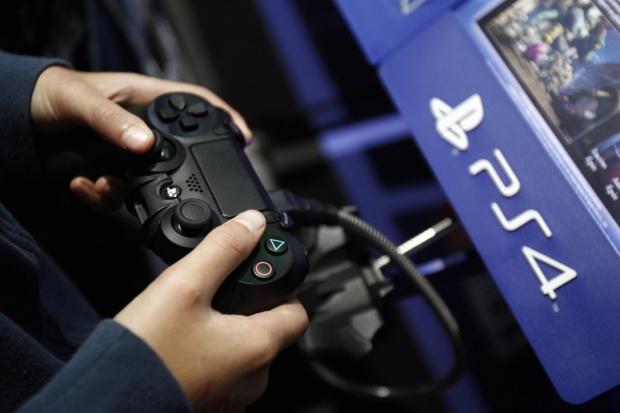 This means that one-sixth of all PS4 owners joined in on the fun over the last few months, as well as PlayStation Plus subscriptions increasing by 60% compared to this time last year. Microsoft isn't providing many new numbers on the Xbox One, so we are pretty sure Sony is ahead of the console race right now.