It had been rumored for some time that the release date for Rise of the Tomb Raider on PC was imminent, but we finally have word from Square Enix that we'll see Lara Croft return to the PC on January 28th 2016. 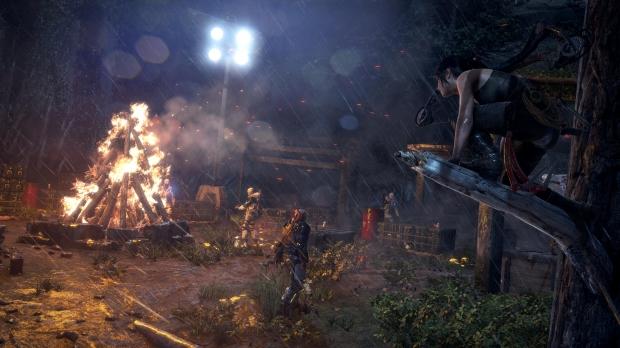 What's new for the PC version of this former timed-exclusive? Updated graphics that'll support resolutions up to 4K and the inclusion of "many" different new features. The hope is that the updated TressFX used by Square Enix (an offshoot of TressFX modified by an internal Square Enix team) is included for even more flowing hair effects.

You'll be able to find Rise of the Tomb Raider on Steam, Amazon or through the Square Enix e-store or your favorite retailer. A Collector's Edition, which includes the Digital Deluxe version of the game, a 12-inch Lara Croft statue, replicas of Lara's journal and jade necklace, and a steel case, will also be available from the Square Enix e-store for $149.99.

Square Enix and Crystal Dynamics are excited to be able to offer this excellent survival adventure to the PC gamers of the world. "PC players are a passionate, devoted audience and we know they'll embrace the version created for their systems," said Ron Rosenberg, co-Head of Studio at Crystal Dynamics.