Ford has planned to integrate Apple's CarPlay and Google's Android Auto into its vehicles for awhile, and now we have a timeline. If you have a 2016 vehicle, you'll be able to upgrade to the new platform later this year; 2017 models will have the technology built-in. The 2017 Ford Escape, due in spring, will be the first to have it. The Escape also features LTE, as will other Ford vehicles with Sync 3 later this year. 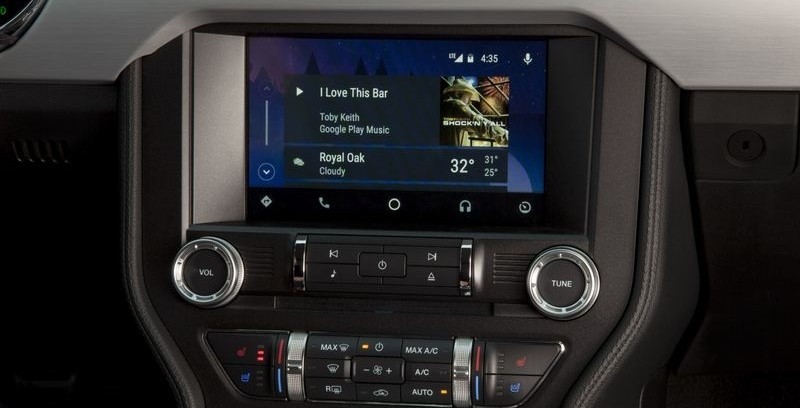 CarPlay and Android Auto effectively turn your vehicle's display into a smartphone, so you can listen to music, check driving directions, and so on with your vehicle much like you would on your phone.

Despite its endorsement of CarPlay and Android Auto, Ford is soldiering on with its AppLink platform, promoting it at CES. One upcoming AppLink enhancement: vehicle mileage logging, made possible by newfound direct access to vehicle data. Much more is expected to come.