Ever wanted to own your very own Bumblebee or Optimus Prime? Don't fancy a replica and would prefer a legit screen used version? Well now you can! 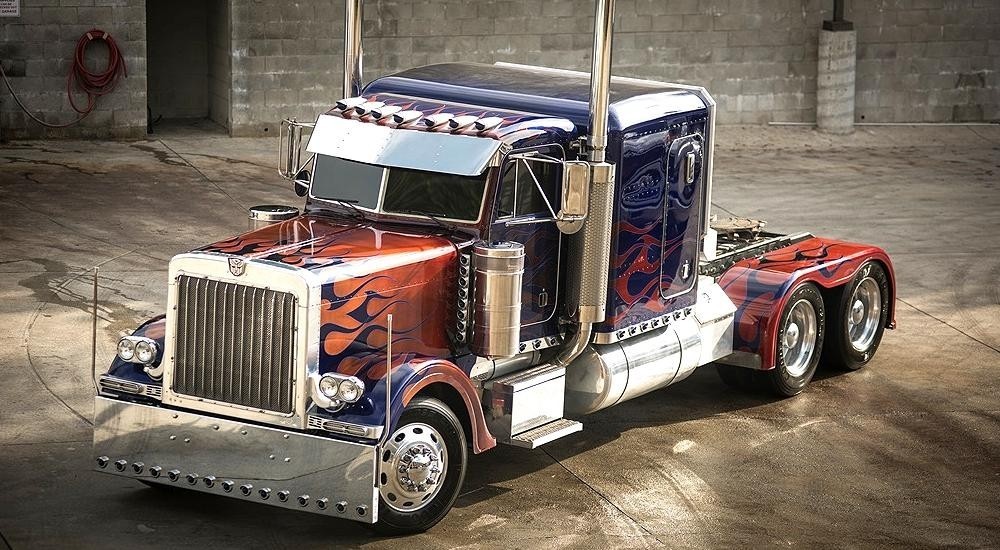 Collector car auction house Barrett-Jackson are holding an auction at the end of the month, and the two lead stars (well the vehicular ones anyway) will be up for grabs. Despite the fact the hero vehicles are being sold "as is", "with all faults" and the dual caveats that they aren't "currently street legal", and "may not be emissions compliant in all 50 states", I get the feeling that these issues won't dissuade someone who's already decided they'll go as far as it takes. While they'll start with no reserve, I doubt they'll go cheap.

The 1967 Chevrolet Camaro Resto-Mod Bumbleebee featured in 'Transformers 4: Age of Extinction' and comes from director Michael Bay's private collection. But don't worry - he still has another.