We heard rumors that it was happening, but now it looks like NVIDIA will be providing copies of Rise of the Tomb Raider with certain GeForce cards starting next week. 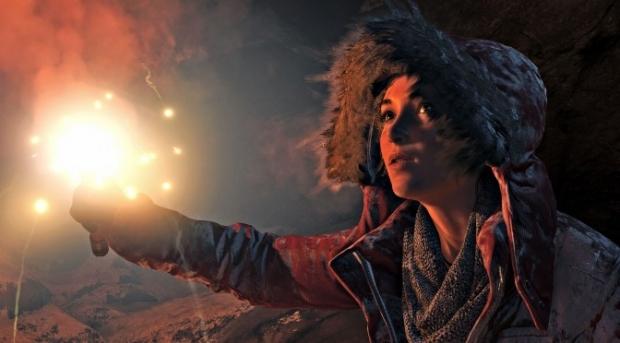 As of January 7, Rise of the Tomb Raider will be bundled with the GeForce GTX 970, GTX 980, GTX 980 Ti, and gaming notebooks powered by the GTX 970M, GTX 980M and the desktop-based GTX 980. The news is coming from the most recent email blast from NVIDIA, which states that the next NVIDIA promotion will be Rise of the Tomb Raider, kicking off on January 7.