It was only back in October 2015 that Activision announced its new eSports division led by the founder of Major League Gaming and the former CEO of ESPN - but now, the company responsible for the Call of Duty franchise has secured the majority of MLG's assets. 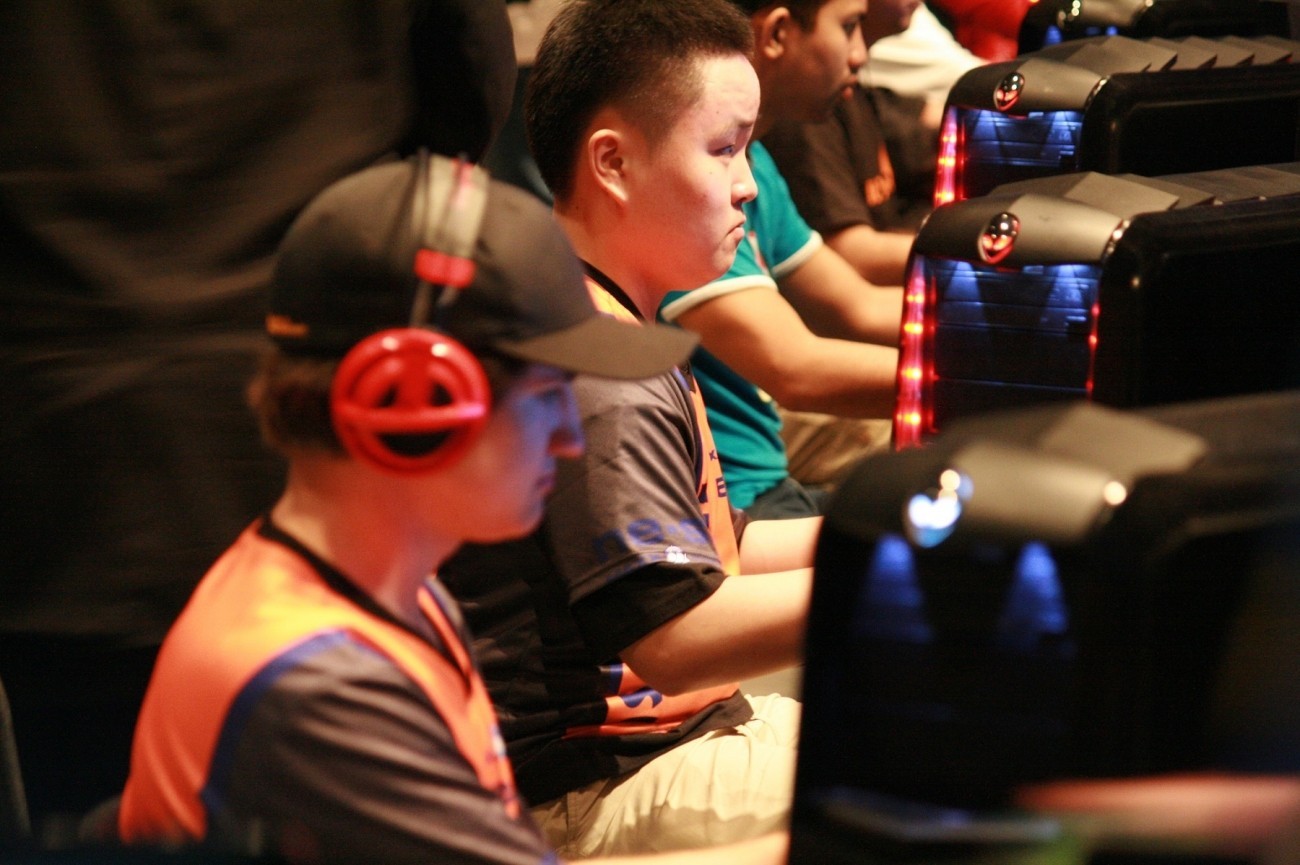 Activision paid $46 million in the deal, which "essentially dissolves the professional gaming organisation", reports Engadget. MLG secured the deal without a stockholders meeting, with the sale rustling some investors' feathers. MLG co-founder and CEO Sundance DiGiovanni has abandoned his role, replaced by former CFO Greg Chisholm.

Back in 2002, both DiGiovanni and Mike Sepso founded MLG, hosting professional gaming tournaments, entered the streaming business and delivered eSports to television, and made it mainstream. MLG opened up the first United States professional gaming arena in Ohio, with another planned to open in China by 2017.