A doctorate thesis co-authored by one of AMD's higher up graphics engineers Mike Mantor has revealed a new Zen APU with some tantalizing features. 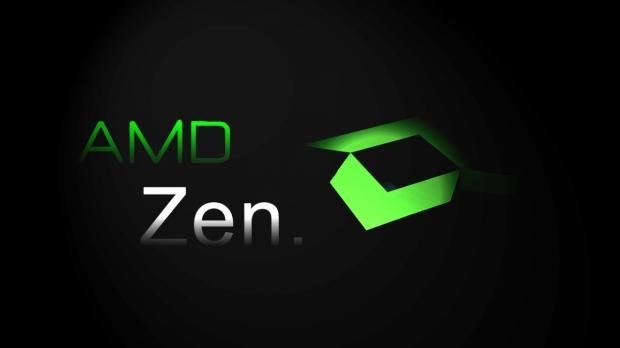 The key takeaways are High Bandwidth Memory (HBM) and 128GB/s bandwidth, but there's also the Onion3, a next-gen interconnect said to be fully memory coherent and capable of 50GB/s total bandwidth, and some notes about more graphics compute units (CUs), so you can assume a larger onboard GPU.

Last we heard, Zen APUs were said to come in 2017, but this sighting may mean plans have changed and they could arrive sooner.