Today iBuyPower announces the successor in the popular sleek and modern Revolt gaming desktop, the Revolt 2.

The Revolt 2 gaming desktop is all sleek angles and curves, and the chassis very much resembles a work of futuristic art. The tantalizing design doesn't take away from its utility: the Revolt 2's smallish stature can house enthusiast-grade hardware including a mini-ITX motherboard, a 280mm liquid cooler, 2x SSD's, an HDD and a full ATX power supply.

"[With the Revolt 2], we were inspired to create a PC that highlighted the most important components in a gaming rig and allowed customers to create a PC that's as unique as they are. We chose to lead the revolt against the standard, the generic, the boring, and instead forge a new path," iBuyPower said in their official press release.

The Revolt 2 is all about showcasing color schemes and style and houses the GPU at the top of the case under a transparent window for eye-catching flair. The window is perfect for enthusiasts who love to mix and match builds based on color schemes. iBuyPower's signature Smart Lighting pulses and fluxes along the case, making it look like a kind of sci-fi rave party.

The build features support for 2.5 slot GPU's up to 300mm in length and is compatible with a different combination of cooling fans including two 120mm, one 120mm and one 140mm, one 240mm or one 280mm radiator. The Revolt 2 also features a Quick Change SSD system for effortless solid-state swapping.

iBuyPower will show off the Revolt 2 at CES 2016, with a release sometime in January. No pricing has been revealed so far. TweakTown will be in attendance at the showcase in Las Vegas, and we'll be sure to try to drop by and check out the builds. 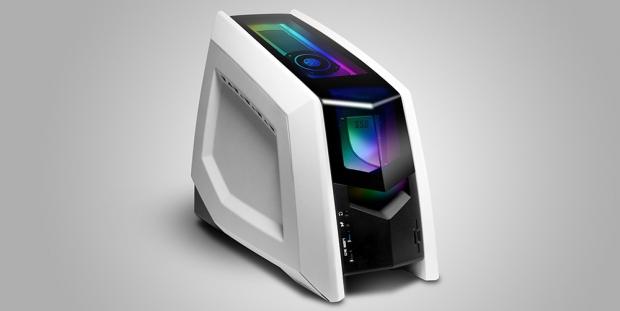 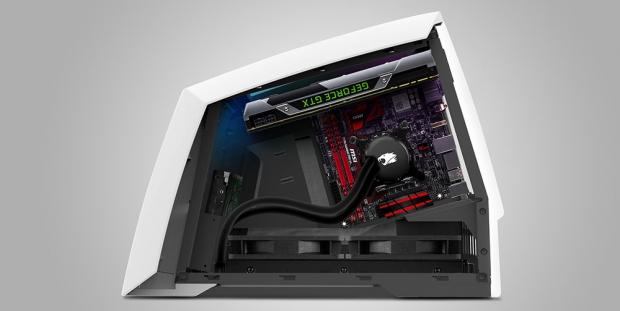 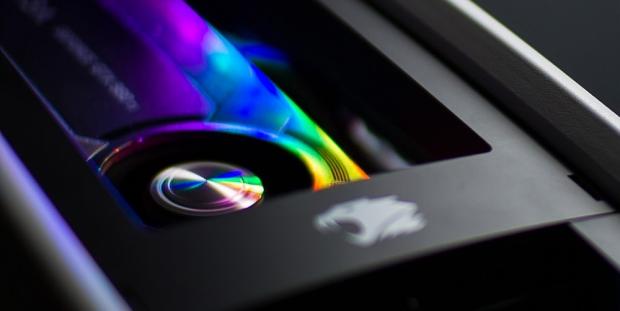 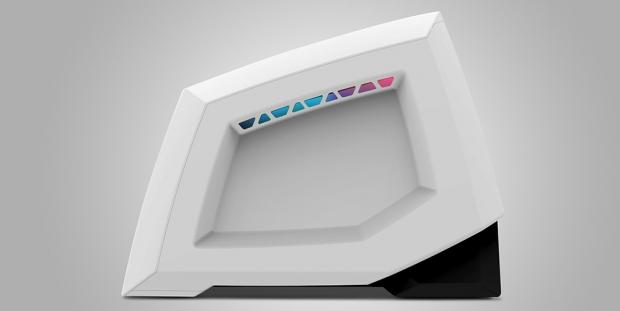