Microsoft has been enjoying the huge success behind its Surface line of products, with the Windows 10-powered Surface Pro really battling it out with Apple and the iPad. 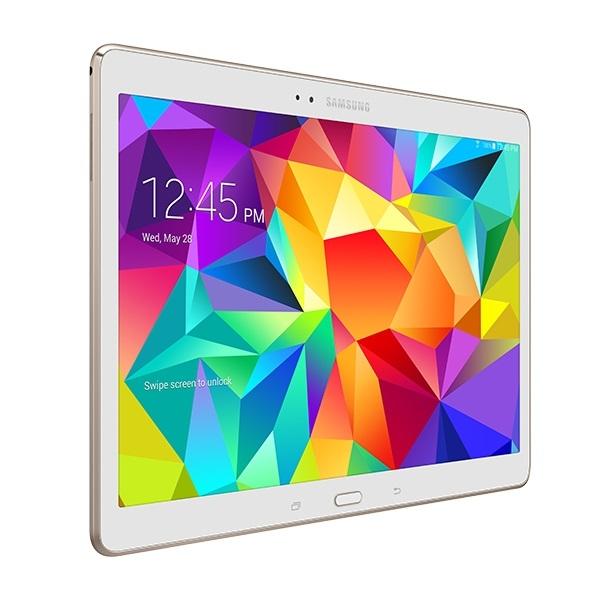 There hasn't been much competition against it, and while there are devices out there like it - there's nothing quite like the Surface Pro 4 right now. But according to the latest rumors, Samsung is working on a new 12-inch Windows 10-powered tablet that could compete against Microsoft's popular slate.

We are hearing about the 12-inch slate from Samsung thanks to it receiving Wi-Fi Certification, but all we know is that it will feature Wi-Fi connectivity, has Windows 10 installed, and goes by the product name of SM-W700. We might see it teased at CES next week in Las Vegas, too.