In an email to the Foundation, a company, whose name was obviously redacted, was asking them to make available an exe file for installation (which wouldn't run on Linux anyway) in exchange for a sum of money for the amount of installations they detect.

This kind of tactic is surprising given the sheer audacity of asking a well-known organization, that prides itself on the many security applications of its minuscule box, outright to cheat its customers. It goes without saying that the Raspberry Pi Foundation didn't go along with their idea. It's even more hilarious that these peddlers of malware didn't seem to understand the platform being run on those devices. Maybe they'll ask Microsoft or Apple next? 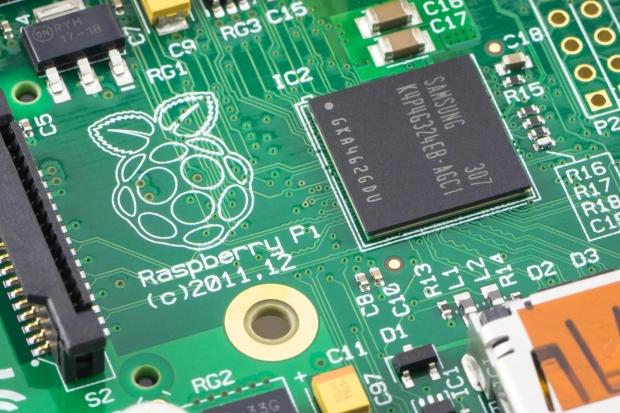