Christopher Nolan is known for The Dark Knight Trilogy, Inception and Interstellar - fictional stories, and for the first time in his career, he will be directing a movie on something that actually happened - the miracle of Dunkirk during World War II. 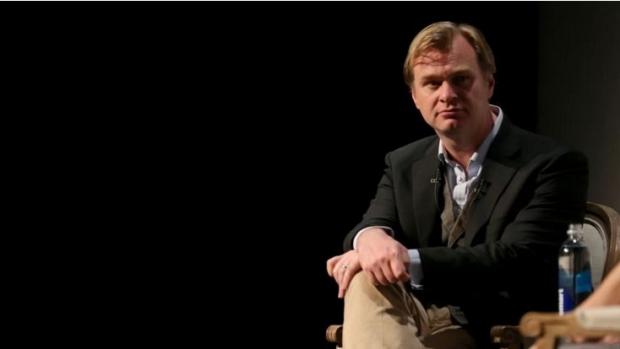 Variety reports that Nolan's new project will be about the miracle of Dunkirk, where 195,000 British soldiers and 145,000 French and Belgium soldiers were saved after they were trapped by Germans. Nolan's movie will focus on Operation Dynamo, and at the gritty details of how one of the most notable evacuations in history happened.