There were some huge game releases this year, with the likes of Fallout 4, Halo 5: Guardians, Grand Theft Auto V (on the PC at least), Rocket League, and so many more. But which one sold the most on Steam? CS:GO. 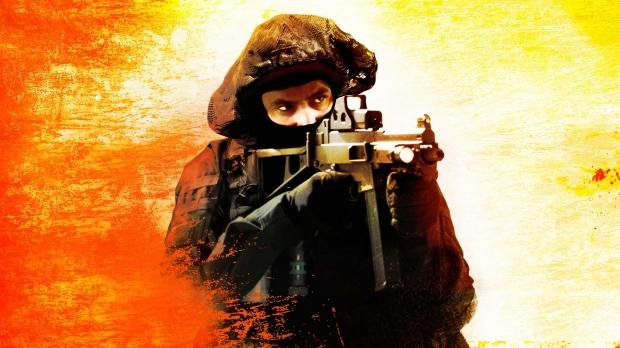 Yeah, Valve's competitive first-person shooter CounterStrike: Global Offensive racked up 5.6 million sales between April and December, with the runner up being Grand Theft Auto V with just under 3.6 million copies. Coming in third place was Fallout 4 with 2.4 million, and ARK: Survival Evolved taking out fourth place with 2.1 million.