ASUS motherboards are a staple of the PC master race, with the Taiwanese giant teasing its new ROG Maximus VIII Formula motherboard over the Christmas break. The new ROG-powered motherboard is using Intel's Z170 chipset.

The biggest thing here is that ASUS has used RGB lighting on the ROG Maximus VIII Formula, with RGB LEDs placed all around the motherboard that lets users customize their motherboard to their personal liking. It's an interesting move by ASUS, but we've seen other companies pushing into RGB lighting this year, too. 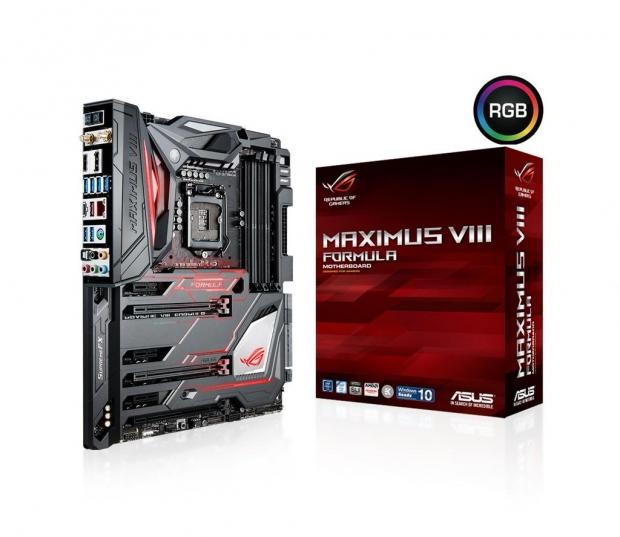 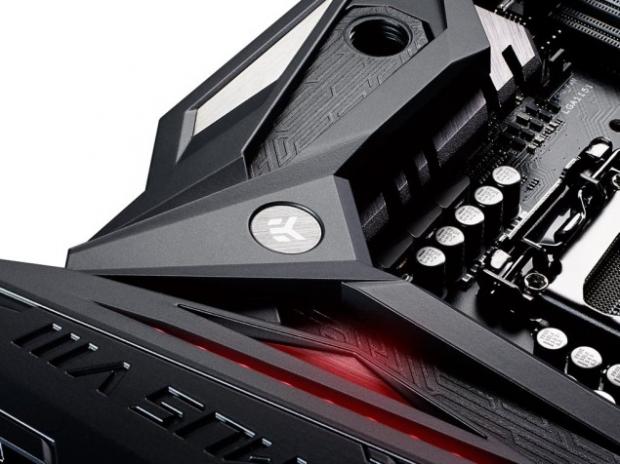 The new Maximus VIII Formula motherboard has some things in store for users that should keep them happy, including a charcoal black PCB with a silver aluminum finish on the PCH heat sink. The entire PCB is also covered by a protective shield that has been used by ASUS since the Maximus VI Formula, otherwise known as ROG Armor.

ASUS has also included the latest iteration of its CrossChill cooling, collaborating with EK Water Blocks to design a hybrid cooling solution for its ROG Maximus VIII Formula. On the board itself, we have 6 x USB 3.0 ports, 1 x USB 3.1 Type-C, LAN, SPDIF, ROG Connect, a Reset switch, Wi-Fi antenna connectors, a PS/2 port, 7.1-channel audio ports, HDMI-out and a DP 1.2a port for display connectivity.

We should expect ASUS to show off the new ROG Maximus VIII Formula at CES in just a couple of weeks time in Las Vegas.