Leaker @Ricciolo1 has revealed the upcoming Moto X 2016 smartphone will have a fingerprint sensor.

While this is now an expected feature in a high-end phone like the Moto X 2016, it is the first known Motorola phone to have one since the Atrix 4G, which launched four years ago. Those were the early days for fingerprint sensors, too, so it didn't work too well. Since Motorola has waited this long to bring it back, presumably it will be effective this go round.

The new Moto X will likely feature a "premium" metal build and possibly an internal heat pipe for lower temperatures when it launches next year. 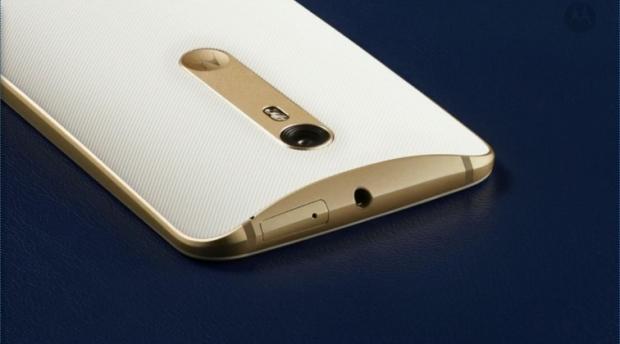