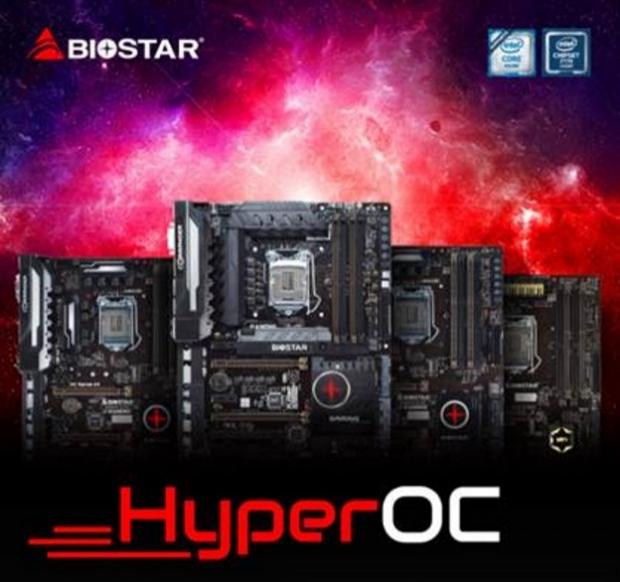 BioStar's official press release notes that the Hyper OC software can boost the clock speed of entry-level CPU's like Intel's 3.3GHz Pentium G4400 by up to 36%. The company also used its Hyper OC tech to boost an Intel Core i3-6100T by 35% to an overclocked clock frequency of 4.32Ghz. The Hyper OC firmware can be downloaded with a simple BIOS update on select Z170 mobos including BioStar's Z170W, HI-FI Z170Z5, GAMING Z170X and GAMING Z170T models.

It'll be interesting to see how Intel responds to the recent push towards non-K overclocking, as it sends a clear signal to consumers not to bother with K series chips. Be aware that there are inherent risks with overclocking any CPU, so be sure to take the necessary risks and acquire the proper equipment should you choose to boost your processors. 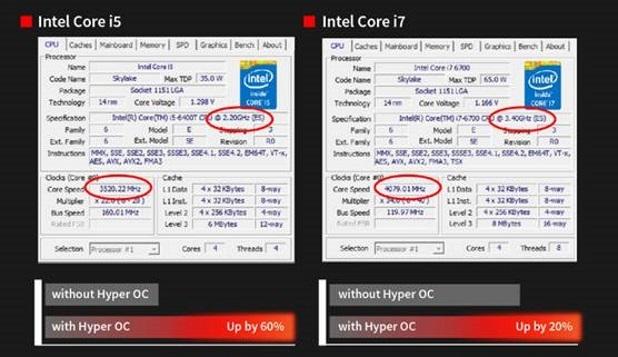 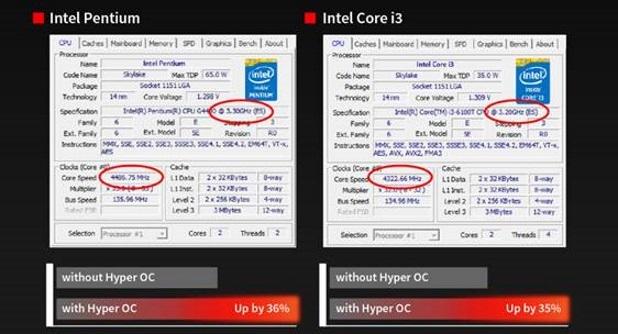